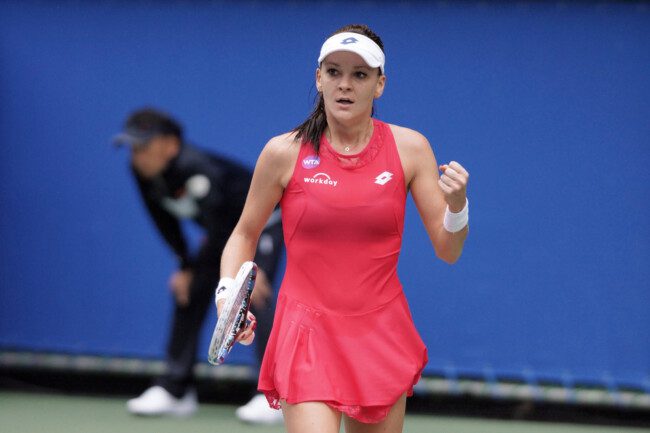 On Oct. 9, 2016, Agnieszka Radwanska won the China Open, at the National Tennis Center in Beijing. The Polish player secured the title after defeating Johanna Konta, in 2 sets. The scores were 6-4 and 6-2.

To obtain the spot in the final, Radwanska beat Elina Svitolina. She secured the semi-final victory in 2 sets. The scores were 6-7 and 3-6.

As a result of this success, the 27-year-old tennis player is in 3rd place in the WTA ranking. Moreover, she qualified for the WTA finals. The event will take place between October 23 and 30, at the Singapore Indoor Stadium, in Kallang, Singapore.

According to WTA Tennis, Konta made her debut at the 2016 China Open. However, she obtained significant victories. The British athlete secured her place in the final after winning against Madison Keys. The semifinal ended in 3 sets. The scores were 7-6, 4-6, and 6-4.

As a result of her presence in the final of the China Open, Konta reached a new career high. Furthermore, she entered the WTA Top 10. The 25-year-old tennis player occupies the 9th place in the WTA Ranking.