US Students Prefer Teachers of Color Over White Ones 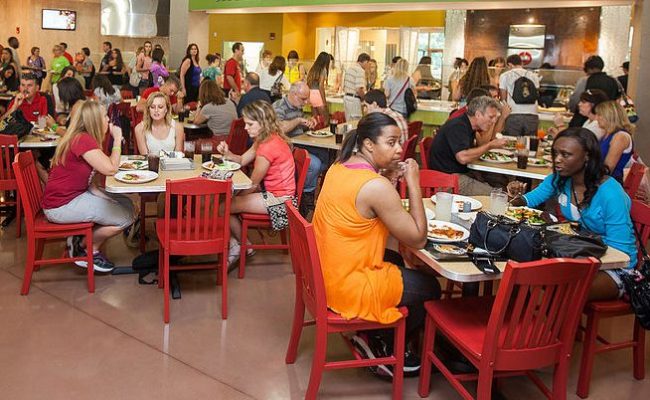 Adolescents are tired of the racial gap between teachers and students. It is no surprise minority students in the U.S. prefer teachers who look like them, but white students also prefer minority ones, according to new research.

While the demographic makeup of middle school and high school students in the country is moving toward a minority-majority, the educators in most school districts are primarily white. In fact, only 17 percent of faculty currently in the workforce are Latino, black or Asian.

Students, however, have more favorable feelings toward minority teachers, according to the data, as more relatable. This illustrates the need for more diverse faculties. However, delving deeper, perceptions depended on the race or ethnicity of their teacher and the student’s race. Some preferred instructors from their own background; others felt the opposite. According to the researchers, “Black students have particularly favorable perceptions of Black faculty, but the same is not true for Latino students and Latino faculty. Moreover, we find that Asian American students also have particularly favorable perceptions of Black teachers.”

The study used data compiled in the Measure of Effective Teaching study funded by the Bill & Melinda Gates Foundation. The information was gathered from over 300 schools in six school districts. Participants were more than 50,000 sixth to ninth graders and nearly 1,700 educators during 2009 and 2010. The data was then analyzed by a research team at New York University,

The students completed 30-question surveys that asked about various facets of teaching techniques. The seven key areas (the 7Cs) are challenge, care, classroom management, captivate, confer, clarify, and consolidate. To measure them, students were asked how supportive their instructors are, do they challenge the students, do they make the subject interesting or relatable, and their feelings on how they are treated.

Participating students claimed that Latino and black teachers have higher standards and are more relatable to students. “In virtually all models, Latino instructors are more positively perceived by students across the seven outcome measures,” according to the study, which is published in “Educational Researcher.” The authors think students believe that black teachers hold them to higher academic standards and support them better than white instructors. Minority faculty members also “help them organize content, explain clearly ideas and concepts and provide useful feedback,” the report indicated.

The NYU study surmises the reason for the students’ preferences may be that black and Latino faculty come off as more multi-culturally aware than their white peers, which could make for a better, more inclusive classroom environment. Adolescents are typically struggling with their identity and may feel more comfortable being around someone who seems more like them. This makes sense as a percentage of the population, but carried to the extreme could encourage segregation instead of diversity.

U.S. students may prefer teachers of color over white ones. The reality, however, is that there is a need for more minority representation on faculties. In New York City, for example, 60 percent of educators are white, but 85 percent of students are not. There needs to be a greater awareness of gender and racial differences and ways to make students feel comfortable rather than ensuring everyone has a teacher that looks like them.

Christian Science Monitor: US school students of color: We want teachers who look like us
NPR: Study Finds Students Of All Races Prefer Teachers Of Color
Educational Researcher: The Importance of Minority Teachers: Student Perceptions of Minority Versus White Teachers