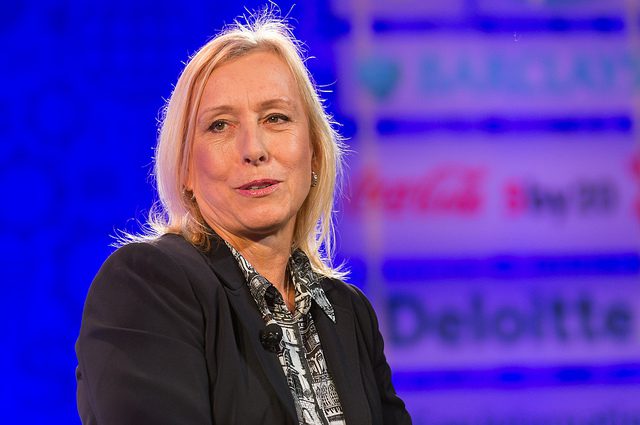 Athlete Ally, a New York-based group which supports LGBT people in sports, has removed 18-time Grand Slam winner Martina Navratilova as its ambassador and from their advisory board after she said in an article if transgender women are permitted to compete in women’s sports, and it would be considered cheating. Navratilova wrote on Feb. 17, […] 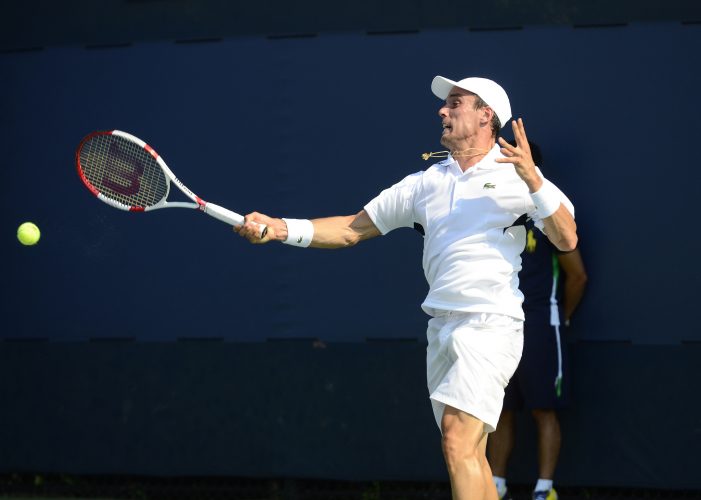 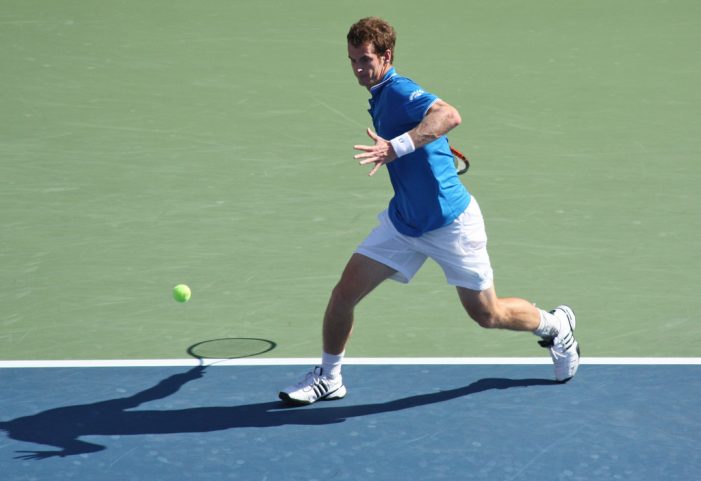 On Oct. 9, 2016, Andy Murray won the China Open men’s competition. At the National Tennis Center in Beijing, the British player beat Grigor Dimitrov in 2 sets. The scores were 6-4 and 7-6. To secure his place in the final round of the 2016 ATP China Open, Murray defeated David Ferrer. The semifinal match […]