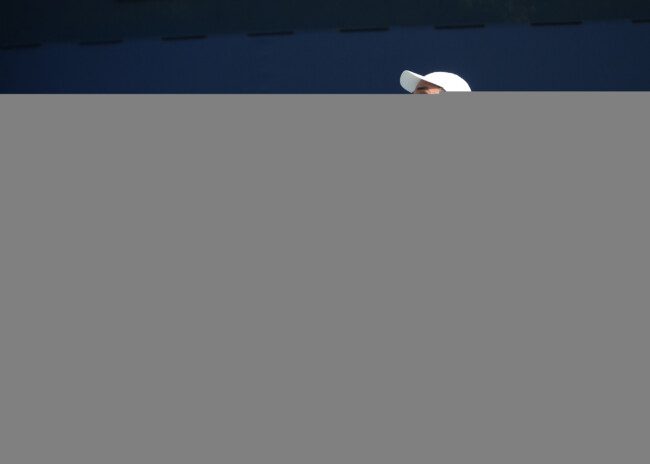 On Oct. 16, 2016, Andy Murray will confront Roberto Bautista-Agut in the final of the ATP Shanghai Masters. The match will take place at the Qizhong Forest Sports City Arena.

Murray is the favorite to obtain the victory. He won the 2016 China Open, on October 9. However, his Spanish opponent proved he was in great shape during the competition, according to audiences.

Bautista-Agut qualified for the final after defeating Novak Djokovic, the current leader of the ATP ranking. The semifinal ended in 2 sets, and the scores were 4-6 and 4-6. Moreover, the 28-year-old tennis player won his matches against Taylor Fritz, Viktor Troicki, and Jo-Wilfried Tsonga, in the previous stages of the tournament.

On the other side of the net, Murray beat Gilles Simon after 2 sets, in the semi-final. The scores were 4-6 and 3-6. The British athlete also obtained victories against Steve Johnson, Lucas Pouille, and David Goffin.

The 2016 Shanghai Masters is the 8th edition of the tournament. Moreover, it is the only Masters-level competition that takes place outside North America or Europe.

Djokovic won the championship in 2015. However, he lost in the current edition’s semifinals.

Murray and Bautista-Agut will meet in the 2016 final Shanghai Masters match. It will be the fourth time for the British athlete, while the Spanish tennis player will make his debut at this stage of the competition.