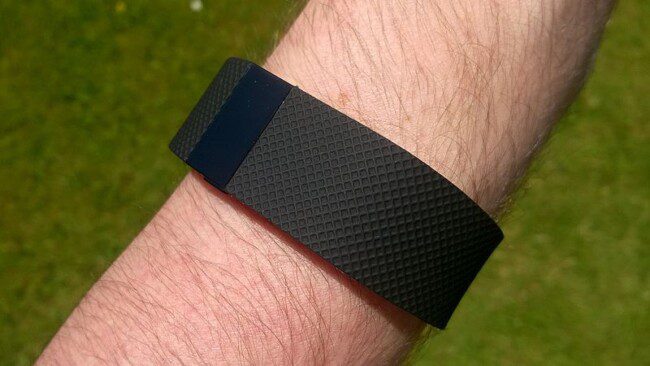 Fitness trackers may be trendy, and will probably on many holiday lists. However, studies show Fitbits and other wearable health devices serve more as a fashion accessory than working as a wellness tool for those flaunting them. According to a new study from the Duke-NUS Medical School, activity trackers do not help people become more active and improve their fitness.

People like to own the latest hot gadget, but rarely take advantage of it long term. Additionally, owning something does not change behavior. For example, those wearing a watch may know what time it is (if they look at it), but the device does not encourage them to be on time. Having a kitchen counter crowded with gadgets does not make someone cook better or more often. So, the new finding that fitness devices are not impacting behavior is not surprising.

Sophisticated fitness trackers calculate calories used, track heart rate, record sleep data, and more. However, like many fitness machines or tools people buy to use at home, the research study showed that the novelty of having the device quickly wears off and most people, even if incentivized, stop wearing the devices or reviewing the information gathered within a few months.

As published in “The Lancet Diabetes & Endocrinology,” the Duke-NUS research effort showed no health improvements after a year. The study population consisted of 800 working adults from Singapore. The participants were randomly assigned to three study groups: a tracker wearing group, a tracker wearing group that also included rewards to incentivize efforts, and a control group. The rewards involved meeting weekly goals the initial six-month period. The reward recipients could either get a small amount of cash or have the cash they “earned” go to a charity of their choice. During the year, researchers tracked all of the participants’ physical activity, weight, blood pressure, cardiorespiratory results, and what they reported on their quality of life.

The financial incentive worked at first. Those receiving rewards did workout more each week (about 13 more minutes during the week and 570 more steps each day).

At the six month mark, nearly half of all the participants were no longer using the trackers. However, those getting rewards were more likely to still be using their devices. The rewards then stopped; so did the increased activity. By the end of one year, only 10 percent of study participants were still wearing their fitness device.

There was no discernible difference in fitness level after a year. This was irregardless of the participants’ physical activity prior to the study or during it. It also did not matter which group they were in.

Those who were more active during the incentive period slowed their activity or discontinued using the device once they no longer had an economic incentive. That study group actually wound up with poorer fitness outcomes than the group that wore trackers but did not get incentives. Losing the incentive most likely discouraged them more than never having received one (and being self-motivated). Clearly, the fitness trackers were not working as a long-term wellness tool, but that certainly will not stop people from flouting them as a fashion accessory like Lululemon workout wear for running errands versus running miles and the latest NBA star basketball shoe for shooting the breeze instead of hoops.

One Response to "Fitness Trackers Fashion Accessory, Not Working as Wellness Tool"