Sixers and a Slippery Court 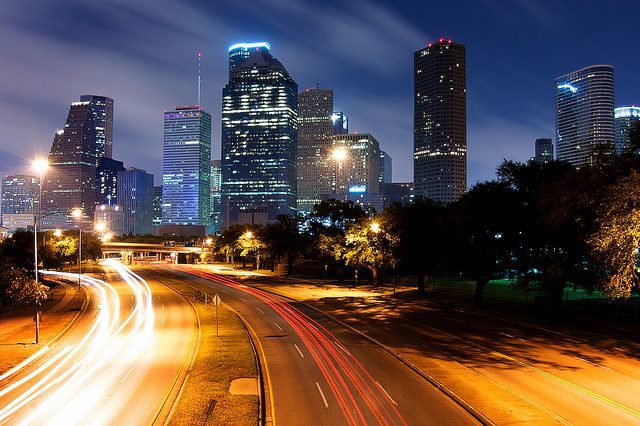 CBS stated that a slippery substance threatened the start of a Philadelphia Sixers game. The game was held at the Wells Fargo Center in Philadelphia. The event was going to begin at 7:00 p.m. ET. However, wet spots on the floor delayed the beginning of the game.

The announcement of the delay of the game was announced after 7:00 p.m. when the game was supposed to start. The statement that the game was to be delayed between the Philadelphia Sixers and the Sacramento Kings was because of a problem with the condition of the court floor. The arena’s officials were working on the stadium’s surface to guarantee that it was appropriate for tonight’s game and the player’s safety.

The workmen were unsuccessful in their attempt to dry the court before the start of the game. The referees examined the court floor. They recognized a substance on the court that caused it to be greasy. They said the floor was too slippery for the teams to play.

The Sixers stated that once a make-up date has been announced, the tickets for the game would be honored. They said that parking would also be honored. Additionally, fans will have a chance to win complimentary tickets to a game on Dec. 5 and 14.

Written by John A. Federico
Edited by Jeanette Smith

One Response to "Sixers and a Slippery Court"