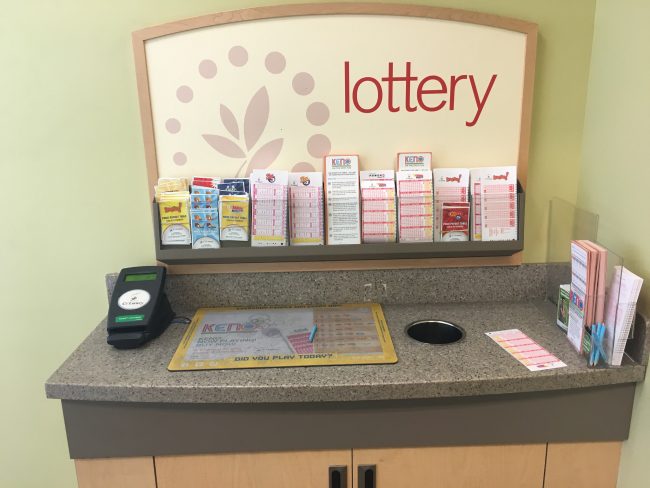 The zeros and anticipation of the Mega Millions lottery winnings continue to grow. After no one hit the jackpot Friday, Oct. 19, 2018, it rose to $1.6 billion, the largest in jackpot history, surpassing the $1.586 billion Powerball in January.

Lead director of Mega Millions Gordon Medenica referred to it as “uncharted territory.”

A winner who wants the money in one lump sum can opt for the cash option of $905 million.

Medenica told NPR that approximately 280 million tickets were sold for the drawing that was held on Friday.

The odds for winning the lottery on Tuesday are 1 in 302 million – almost the adult population of the United States.

The lottery jackpot has been growing since July, when a group of office workers in California won $543 million.

Medenica said, “Mega Millions has already entered historic territory, but it’s truly astounding to think that now the jackpot had reached an all-time world record. It’s hard to overstate how exciting this is – but now it’s really getting fun.”

Even though there was no jackpot winner on Friday there were 15 second-tier winning tickets of no less than $1 million.

While those who are lottery hopefuls have their superstitions, Medenica says the entire process is totally random. The majority of the people who play the lottery use the Quick Pick option and allow the computer to choose the numbers for them.

The drawing for the Mega Millions Lottery is held every Tuesday and Friday. On those days, tickets sales peak. Sales tend to peak on those days between 6 and 8 p.m. as people are coming home from work.

The odds are pretty good that a winner, or winners, will receive good news on Tuesday night. However, it no one wins, the Mega Millions jackpot will hit a new record.

Over the years, a variety of lotteries have made their games harder to win, this creating more larger, attention-grabbing prizes.