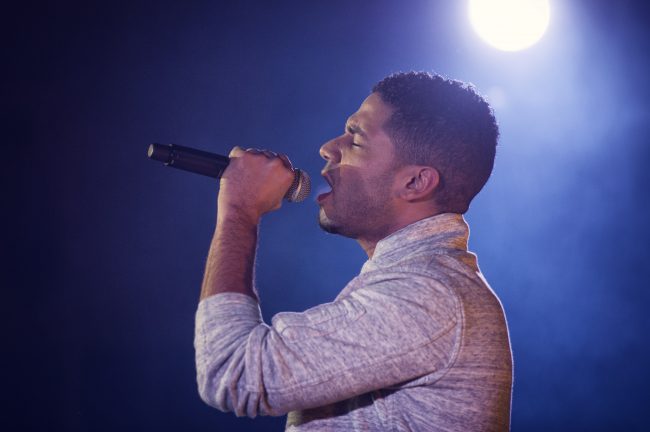 Jussie Smollett is responding to news reports that he staged his own attack. Smollet also hired a top-level legal team known for high-profile criminal and civil cases located in Chicago.

On Feb. 16, 2019, news agencies began reporting that Smollett orchestrated his own hate crime. CNN confirmed they had their own sources which verified Smollett’s story was false.

Smollett’s new attorneys, Victor P. Henderson, and Todd S. Pugh submitted to Forbes on Feb. 16 a statement stating their client continues to be victimized by the claims he was a participant in his own attack. The continued by saying it is not true and anyone who says anything otherwise is lying.

Smollet appeared on Good Morning America with host Robin Roberts to discuss the alleged attack. In the interview, he told Roberts he never stated his attackers wore “MAGA” hats.

On Feb. 13, two Nigerian brothers who worked with Smollett as extras on “Empire” were arrested. They were released from custody on Feb. 15. At the time, police informed the press that these two individuals were known by Smollett. Police continued to report that the case was still considered a hate crime wherein two white men who were wearing ski masks attacked the actor, placed a rope around his neck shouting “MAGA country,” poured a chemical substance on him, and spewed homophobic and racist slurs.

Sources: Jussie Smollett Says He Is “Further Victimized” By False Rumors Regarding His Assault

One Response to "Jussie Smollett Says His Victimization Continues"