By Trinity Oglesby on May 6, 2019   Entertainment, Headlines 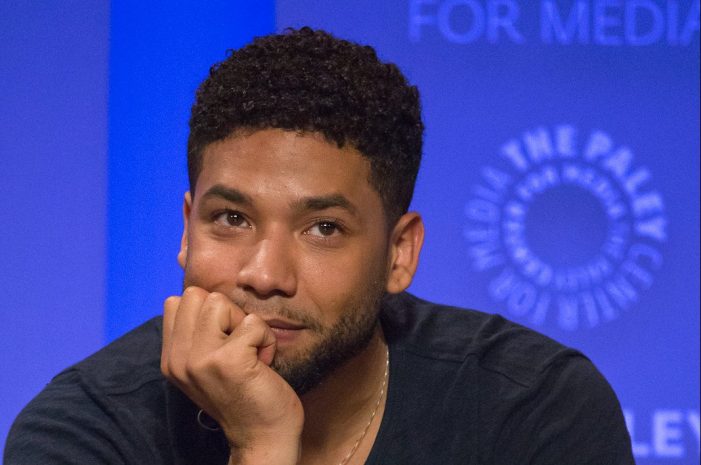 On Wednesday, May 1, 2019, songwriter and singer Joy Villa expressed her disdain for the lack of consequences against former “Empire” star, Jussie Smollett. In a press conference, Villa gave her viewpoint of what she feels should have taken place against the TV star for his actions in March. On February 22, Smollett reported to […] 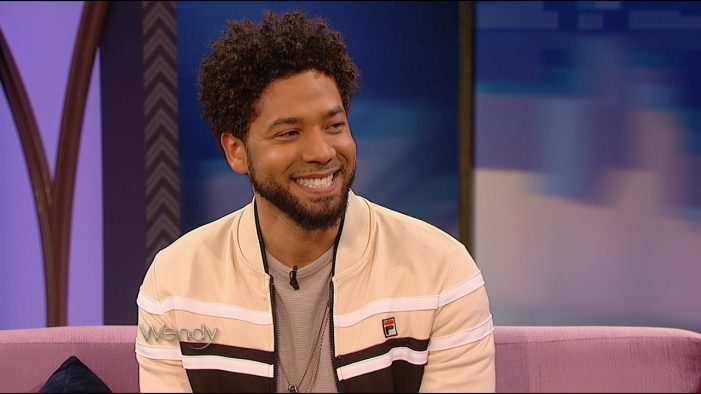 The city of Chicago is getting ready to sue Jessie Smollett the “Empire Actor for $130,00 to pay for the cost of investigating his hate crime. The Cook County State’s Attorney’s office last week dropped the 16 counts Smollett was charged with. The actor was accused of staging his own hate crime attack. The decision […] 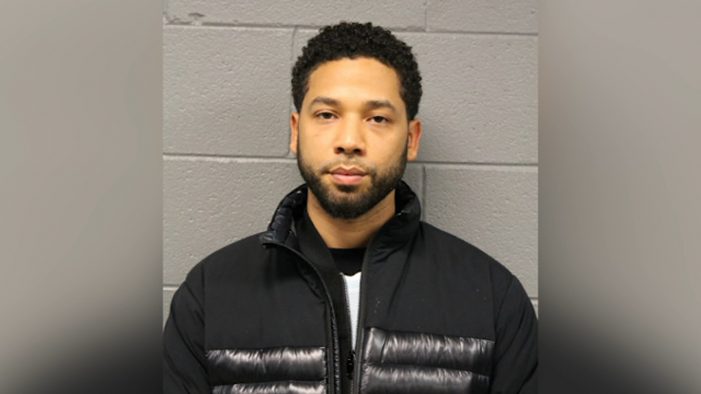 Jussie Smollett has been dropped from the remaining episodes of ‘Empire’ for the fifth season of the show. The news comes one day after Smollett was arrested for staging his own hate crime attack. Producers of the show Lee Daniels, Brett Mahoney, Danny Strong, Sanaa Hamri, Dennis Hammer, and Francie Calfo released a statement on […]