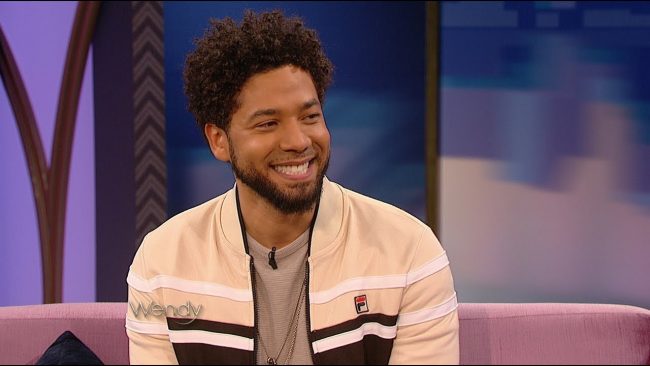 The city of Chicago is getting ready to sue Jessie Smollett the “Empire Actor for $130,00 to pay for the cost of investigating his hate crime.

The Cook County State’s Attorney’s office last week dropped the 16 counts Smollett was charged with. The actor was accused of staging his own hate crime attack.

The decision angered people in Chicago, led by Mayor Rahm Emanuel and other high profile officials attacking the prosecutor’s office.

Two days after the charges were dropped, The Department of law from the city charged Smollet $130,106.15 and said he must pay that amount within a week. The deadline to pay was March 28, 2019. After the time expired, the Law Department wrote in a statement saying they were in the process of writing a lawsuit against Smollett.

In a statement released by the city, they said “Smollett refused to pay back the City of Chicago for cost which accrued for the overtime police spent investigating the report he filed with police on Jan. 29, 2019, which was false.