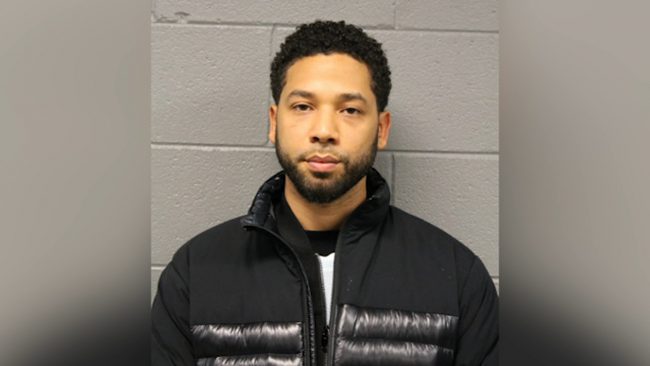 Jussie Smollett has been dropped from the remaining episodes of ‘Empire’ for the fifth season of the show. The news comes one day after Smollett was arrested for staging his own hate crime attack.

Producers of the show Lee Daniels, Brett Mahoney, Danny Strong, Sanaa Hamri, Dennis Hammer, and Francie Calfo released a statement on Feb. 22, 2019, They said the events happening recently have been emotional for the entire team. Smollett has been for five years a cherished member of the ‘Empire’ family, and everybody cares about him. The allegations against him are disturbing and everybody trusts the legal system will find the facts. The producers realize how the incident affects the cast and crew on the set and to avoid more disruptions, Smollett’s character ‘Jamal’ will not appear in the final two episodes of the fifth season.

Filmed in Chicago, ‘Empire’ follows an African American family who is in the recording industry, following the ups and downs of the business.

A few days ago Fox released a statement saying Smollett was a professional and the suspension rumors were false. Fox also continued to support the actor, despite the mounting evidence against him.

One Response to "Jussie Smollett Fired From ‘Empire’?"