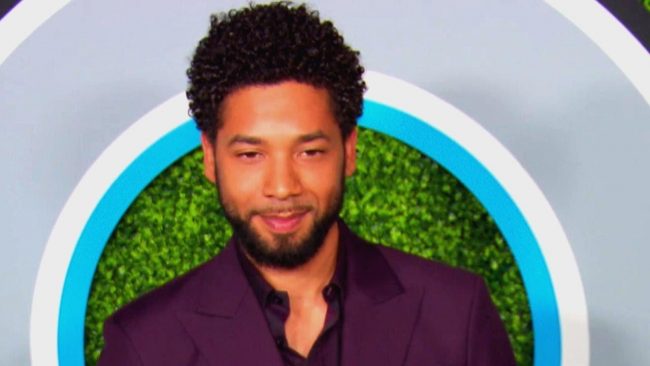 Following his court hearing on Feb. 21, 2019, actor Jussie Smollett returned to the set of his television show “Empire.”

Smollett was released after posting $100,000 bail. He was charged with disorderly conduct which is a felony. Smollett has been accused of staging his own hate crime attack in January.

The actor was originally scheduled to film his Fox series this week, but in light of his legal issues, his role was cut back.

Throughout the ordeal, Fox stood behind Smollett. Several statements were issued giving their support, even as evidence was being presented that the actor orchestrated the attack. On Feb. 20, Fox released a statement saying they were examining the situation and are evaluating their options.

Even as the legal issues continued to mount, Smollet has supporters at Fox, and the hope was as late as Feb. 19 he would be able to finish filming his part on ‘Empire.’ The series has a little over an episode to film for its fifth season, which is a week’s worth of filming. Smollett was given time off this week to address his legal issues.

Sources have reported Fox has not made any decisions about Smollett’s future on the show. Fox executives are discussing their options.