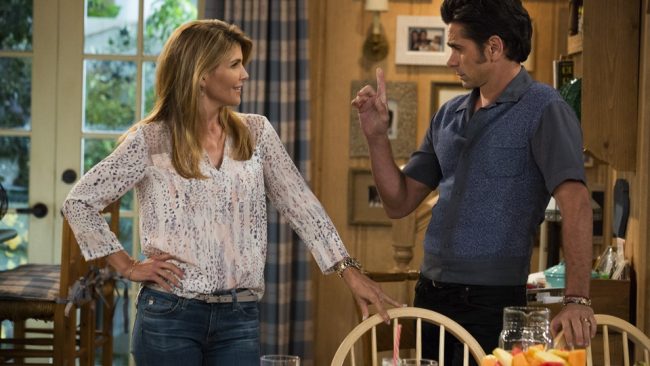 According to TMZ Lori Loughlin who is best known for her role in the television sitcom “Full House” is expected to surrender to authorities on March 13, 2019.

The actress has been charged with a scandal involving wealthy celebrities and other individuals who are alleged to have paid millions of dollars to be accepted into college.

Law enforcement went to the Los Angeles home of the actress on March 12. However, Loughlin was on location in Canada at the time.

According to the complaint against Loughlin agreed to pay $500,000 to have her daughters Olivia 29 years old and Isabella 20 years old to be labeled as a USC crew team recruits despite not participating in the sport.

Loughlin took down her Instagram and Twitter account on March 12. The accounts were removed on the same day her fashion designer husband Mossimo Giannulli posted bail. He was arrested on the same charges as his wife.

Loughlin’s Facebook page remains. The last post on the page was March 11 promoting her television show on the Hallmark Channel.

The actress played the role of “Aunt Becky” in the comedy series “Full House” airing from 1987 to 1995. She also appeared in the recent spin-off series “Fuller House.”