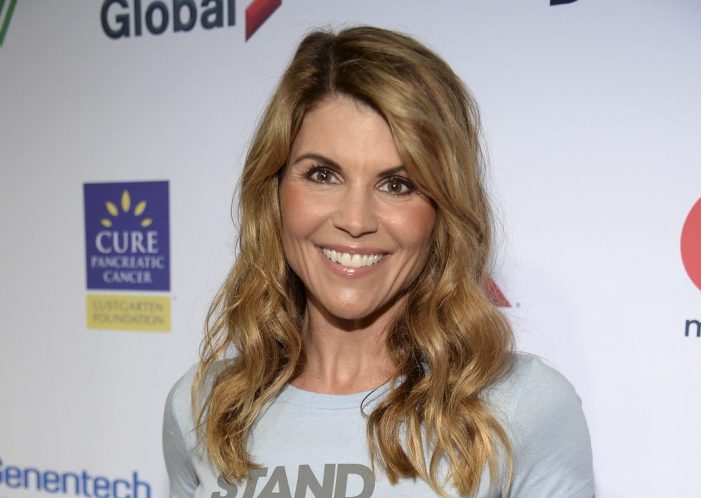 According to “People Magazine,” a crisis manager has reached out to Lori Loughlin due to her recent participation in a college admissions scam. The admissions scandal came to light in early 2019, and then on March 12, she was charged with mail fraud and money laundering. On April 4, Loughlin appeared in court, where there […]

Should Lori Loughlin Be the Angle We Are Taking in College Scandal? 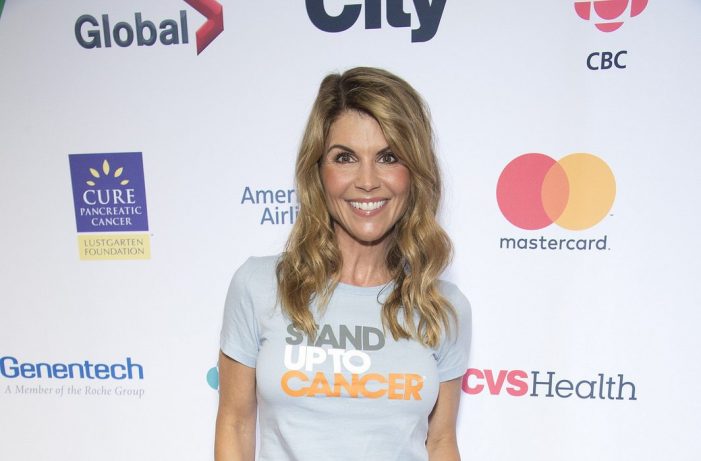 Lori Loughlin, well-known for her role in the popular sitcom “Full House”, is among one of the dozens of parents charged in the recent college admissions scheme. Although NBC News confirms 50 people have been charged in the $25 million college entrance scheme, Hollywood Stars Lori Loughlin and Felicity Huffman appear to be the primary […] 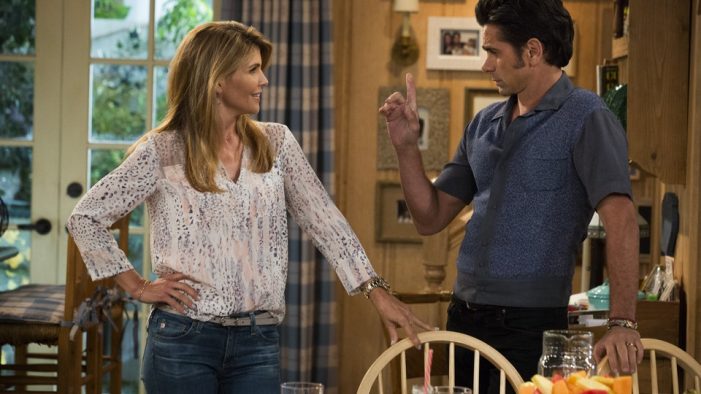 According to TMZ Lori Loughlin who is best known for her role in the television sitcom “Full House” is expected to surrender to authorities on March 13, 2019. The actress has been charged with a scandal involving wealthy celebrities and other individuals who are alleged to have paid millions of dollars to be accepted into […]