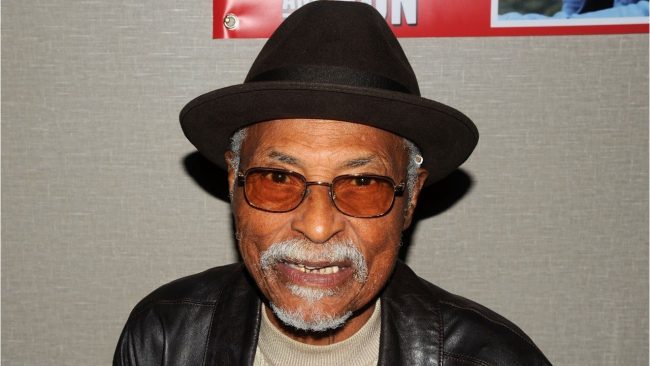 Music promoter Alonzo Williams announced on social media that Nathanial Taylor who was best known for his role on the 70s comedy “Sanford and Son,” as Rollo Lason, died on Feb. 23, 2019. Taylor suffered a heart attack and died at the Ronald Reagan UCLA Medical Center at the age of 80.

From 1972 through 1977, Taylor appeared on 32 episodes of “Sanford and Son.” The actor played Rollo Lawson, the best friend of Lamont Sanford and was often the target of Fred Sanford who thought because Rollo spent time in jail, he was a criminal.

Taylor had multiple other film and television credits.  He  had roles in the films “Trouble Man,” “Willie Dynamite,” “Black Girl,” and “The Hunter.”