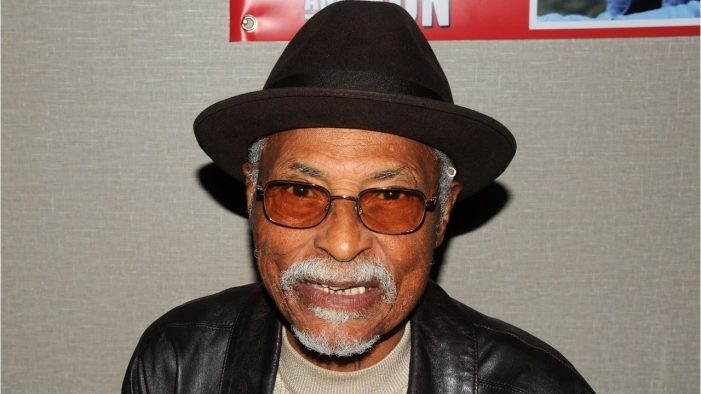 Music promoter Alonzo Williams announced on social media that Nathanial Taylor who was best known for his role on the 70s comedy “Sanford and Son,” as Rollo Lason, died on Feb. 23, 2019. Taylor suffered a heart attack and died at the Ronald Reagan UCLA Medical Center at the age of 80. From 1972 through […] 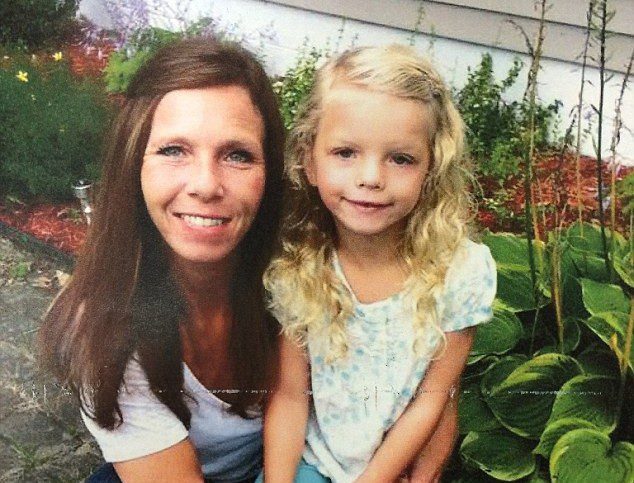 A 7-year-old Michigan girl was shot to death and her mother is in serious condition after a shooting in Taylor, which is located southwest of Detroit, Michigan, on Thursday, Dec. 3, 2015. The incident took place in the parking lot of the Taylor Sportsplex on Telegraph Road, where Emma Watson Nowling had just finished soccer […]

Musical artist James Taylor scored big with his first-ever Number One album on the Billboard 200 chart, knocking Taylor Swift’s 1989 down to the Number Two spot, with 57,000 units sold. Swift was reportedly named after James Taylor. According to Nielsen SoundScan figures, his album, Before This World, sold 97,000 total units, 9,000 individual songs […]