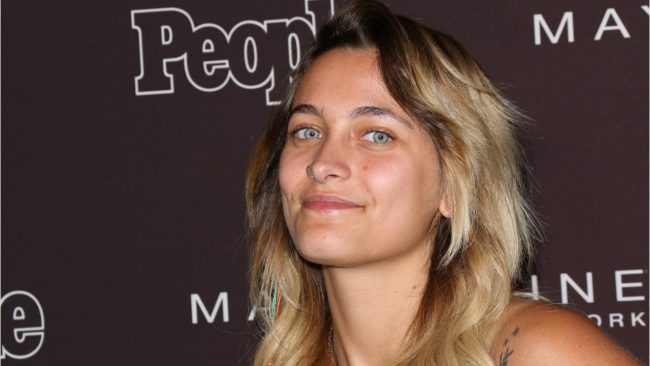 TMZ is reporting Paris Jackson tried to commit suicide on March 16, 2019, and was hospitalized. Sources told the news publication the suicide attempt was due from the press surrounding the documentary about her father Michael “Leaving Neverland.”

Law enforcement sources told TMZ EMS and police were called to Jackson’s home in Los Angeles at 7:30 AM PT. The found Jackson there with her wrists slit. She was placed on a 5150 hold after being brought to a hospital in stable condition.

Jackson continues to claim her father is innocent, despite not having viewed the documentary.

Minutes after TMZ posted the report, Jackson took to Twitter and tweeted to TMZ f**k, you f***ing liars.

Jackson has said on several occasions it was not her place to have to defend her father after the documentary aired. On March 24 she tweeted that there was nothing she could say that has not been said before. It was not her role to do so.

Jackson openly admits she suffers from depression and tried to kill herself in 2013.