Postpartum Depression Drug Approved by FDA With a Major Problem 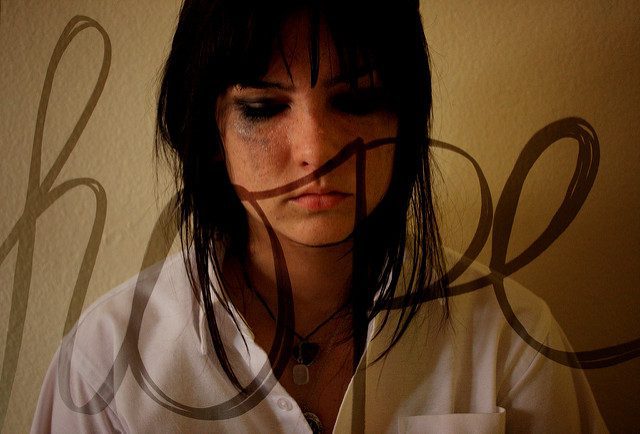 On March 19, 2019, the first drug to tackle postpartum depression was approved by the FDA, with one major issue.  Before discounts, the drug, made by Sage Therapeutics costs $34,000.

The medication also requires to be given in a hospital by infusion and the patient must remain inpatient for two and a half days, which increases the cost.

The new drug works within almost immediately, within 48 hours. In the past, antidepressants were given to women who suffer from postpartum depression and could take two to four weeks to work, and in many women, they did not work.

Studies show that one in seven women in America experiences postpartum depression after their pregnancy.

The new drug, brexanolone, being marketed under the name Zulresso may cause the woman to become faint or dizzy which is why it must be given in a medical center.

Sage Therapeutics has stated that they are presently researching a pill which with the similar molecular components as the infusions which are currently being tested in clinical trials.  If the results remain good, they plan on submitting the pill for FDA approval in a few years.