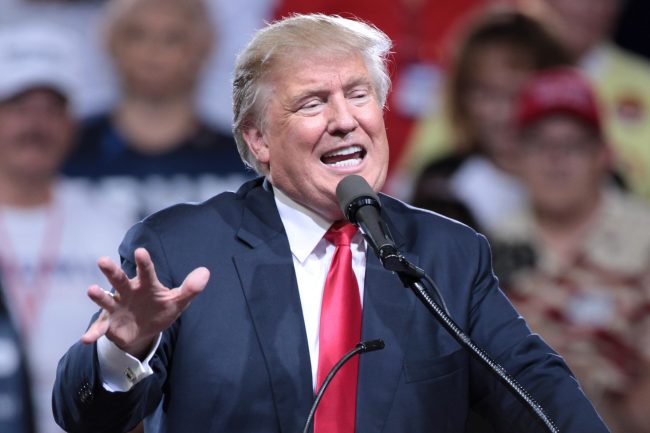 At approximately 5 p.m. today, Robert Mueller delivered the long awaited Russia Probe report to Attorney General Bill Barr. The investigation, 675 days old is now over. The question is, what is in that report?

This a big moment for the White House. This is an investigation that has hung over the presidency of Donald Trump since the beginning.

It is expected that Bill Barr will be reviewing what Mueller found in his investigation and then he will tell congress exactly what he can tell them.

This will essentially be a Bill Bar report. It will perhaps be much less than what Robert Mueller provided.

This probe has been, by most accounts, one of the most fruitful investigations especially if you compare it to an average justice department case.

There have been 37 defendants, including six Trump associates who have been charged with crimes as a result of this investigation. There are 5 people who have been sentenced to prison. At least sixteen Trump associates have been shown to have contacts with Russia either during the campaign or during the transition. This is what Mueller was tasked with investigating as a result of the Russian interference in the 2016 Presidential Election.

This was not a normal investigation. The big question has been whether or not there was any evidence of collusion between people associated with the Trump campaign and Russia, and whether the President was aware of a Russian efforts to collude or conspiracy to throw the 2016 election.

So far Robert Mueller has not charged collusion or conspiracy in any of the cases that have been made public. Therefore the question remains is there something related to collusion in the report that Mueller has turned in to Bill Barr, the Attorney General.

Ultimately, the question that American is looking for Bob Mueller to provide is evidentiary proof of crimes that he was not able to bring charges on others for their participation. Did Mueller uncover proof that Donald Trump was involved in obstruction of justice, collusion or conspiracy.

It is not expected for Bill Barr to call a news conference or make a formal statement about the Mueller report today. However, what is expected is for a political process to now follow the completion of Mueller’s nearly two year probe.

This is an important moment for the Trump Presidency. This is something that they have been anticipating. The Trump administration has been preparing for the day that they could finally say that the investigation has been completed. They can now move on to what they believe is going to be a political process. It is perhaps going to be a fight over what are the contents of Mueller’s report, whether members of congress will be able to see Mueller’s entire report.