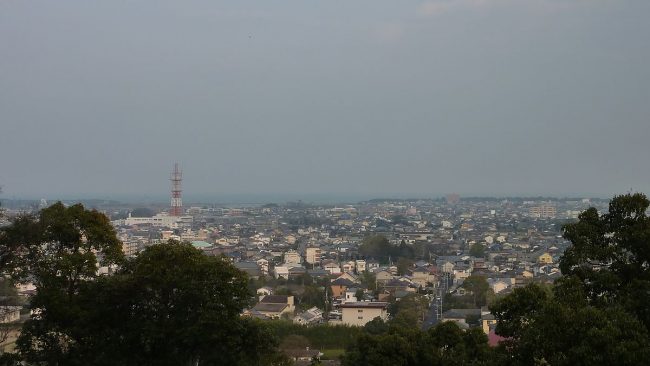 Japan has been hit with its second moderate earthquake in the last 24 hours. This most recent quake struck at 9:11 a.m. local time.

The earthquake had a magnitude of 5.3 and hit just 30 miles from Takanabe on Wednesday. Specifically, the quake had a depth of 24 miles, according to the U.S. Geological Survey.

All indicates appear to communicate that chance of the occurrence of a Tsunami is unlikely and therefore a tsunami warning has not been issued.

In the past 24 hours, there have been two, in the last 10 days one, in the past 30 days two and in the last 365 days seven earthquakes of magnitude 3.0 or greater that have been detected in the same area. Earthquakes 5.0 to 6.0 may cause light damage to buildings and other structures. Each year there are an estimated 1320 moderate quakes in the world.

That quake hit at a shallow depth of 9 miles and struck 30 miles east of Takanabe, Japan, according to the United States Geological Survey.

An earthquake of this magnitude is considered moderate, which means that it can be estimated to impact zero fatalities and less than $1 million in losses.

The U.S. Geological Survey reports that the Takanabe, Japan Earthquake event was manually reviewed and registered a green alert level, meaning that an estimation of zero fatalities can be predicted.

Overall, Takanabe, Japan has a population that reside in buildings that are resistant to shaking caused by temblors. Nevertheless, some vulnerable building structures are present. However, the predominate vulnerable building types are usually heavy wood frame with reinforced masonry construction.

According to Earthquake.usgs.gov, recent seismic activity in this area have triggered secondary hazards such as fires, landslides, and liquefaction which may have contributed to losses.

This tremor has been reported as ‘felt’ by 1 reports on the USGS website.

Image is Courtesy of Wikipedia Commons