The Hip-Hop Robin Hood of the Favelas: Kaos MC, the Brazilian Rapper With a Conscience 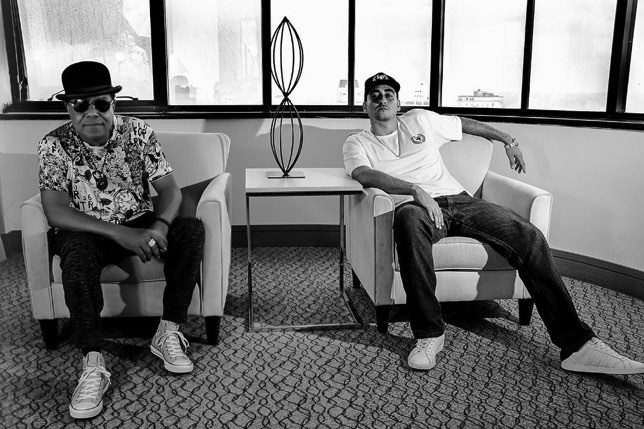 Born in the favelas of Brazil – the suburban, tightly packed areas in which some of the poorest members of society live – Jailson N. Rodrigues aka Kaos MC had to make a choice: to follow his passion for music or live the street life. He chose music.

The conditions of some parts of the favelas may be almost slum-like but it has never dented the spirit of the people living there. Whilst his contemporaries may may choose to show a life consisting focusing mainly about girls, bling and violence, Kaos MC is giving back to the people who have supported him through his unlikely rise from the depths of poverty to the recording studio and working with legendary musicians.

The music and lyrics of Kaos covers many subjects but his life focuses on helping the people of the Favela rise and work together. 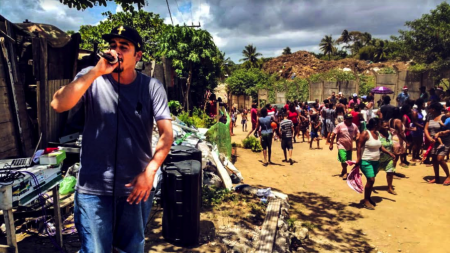 Having founded the Lokos da Favela, a family movement that focuses on positivity in the favela, bringing the community together with rap music, Kaos has attracted the attention of Generation Hip Hop who have endorsed his work. Chaired by Ndaba Mandela (grandson of Nelson Mandela), they have been quick to highlight the work Kaos MC have done for his underprivileged country-folk:

“Generation Hip-Hop supports the efforts of Kaos MC and Tito Jackson and are happy that head of Global Hip-Hop in Brazil, Miwa Kozuma, was involved in the forthcoming single video ‘What’s Wrong’ collaborating with fellow Brazilian Kaos MC in this international project that will highlight how Rap music is benefiting the people, the favela and the artists of Brazil.
Highlighting the bigger picture of how Geneeration Hip-Hop, like Kaos MC, uses Hip-Hop to help those in favelas all over the world live a better life, as well as empowering the artist through music and dance”

Along with his producer, Doc B, the pair have become almost legendary in the Favela, giving toys, food and clothing to the locals, as well as holding hugely popular weekly rap battles across the country, attracting the youth from miles around. Doc B gave up life in the Western world to embrace the people of the favelas and alongside Kaos MC, both are now recognised as pioneers of rap and hip-hop in Brazil, even receiving recognition from the government of Bahia Salvador.

His forthcoming single, What’s Wrong, sees him teaming up with the legendary Tito Jackson; international recording artist and YouTube sensation Alex Boyé, and Brazilian rapper, Bull Dogg, to bring the hottest sounds coming out of his home country into the wider world.

Choosing to leave behind a life that revolved around selling drugs, he began his artistic career in 2005 with the Vid’ativa group, after which he launched his solo career. Starting a partnership with Doc B Productions in 2015, he works with international producer Peter Doc B who has elevated Kaos to new heights. Considered something of a folk hero, producer Doc B is one of the few people from outside the country to live in the favelas where he made the choice to live amongst the locals and grow the rap scene in Brazil. Introducing Kaos to international artists, this has led to their new album titled “O Final Coence Bem“, from which ‘What’s Wrong’ is taken. 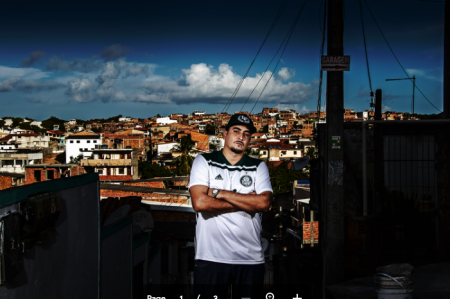 The single is a grinding RnB track with rap and soul elements, showcasing each of the collaborators’ talents. With remixes from Princes personal DJ, Larry Peace, the top-selling Spin Sistas, Victor Lowdown, Stevie Eagle E, Lavonz, MR E and many more, the Brazilian rap scene is finally being given a long-overdue international stage. The single is due for release on the 29th of April 2019 and will see the emergence of a pioneering new rap star from Brazil. Get ready for Kaos MC.