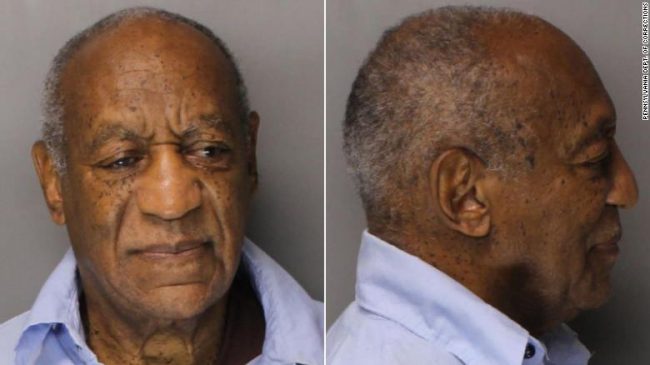 Bill Cosby filed a new petition on April 19, 2019, to discharge an awarded arbitration to his previous law firm who represented him, Quinn Emanuel Urquhart & Sullivan.

The law firm represented Cosby in sections of his criminal parts of the complaint against him and 10 cases surrounding the sexual assault charges filed by accusers including Chloe Goins and Janice Dickinson.

In 2016 the law firm stopped representing Cosby, but have continued to work with the actor in arbitration over fees they say are owed. The firm was awarded $2.4 million in January 2019.

Cosby alleged the attorneys charged him $9 million in a little over nine months.

The actor also says he was confused due to his blindness and did not understand the agreements he made with the attorneys. He claims he could not read the contract and nobody explained or read it out loud to him.

The legal firm argues the Cosby case was massive, and monumental things were at stake. Cosby hired these lawyers for his criminal case. The actor faced life imprisonment and having his reputation and legacy destroyed.

The contract said Cosby was charged $1,175 an hour. Cosby is questioning why it cost so much especially since he lost the case, is in prison and hat to pay settlements.

Cosby and his attorneys also claim Quinn Emanuel participated in financially abusing an 81-year-old man who is blind.

The actor wants the judge to have a new arbitrator hear the case and have the former law firm pay him $4 million for the ordeal.