Bill Cosby Has 5 Year Case Settled Without His Permission 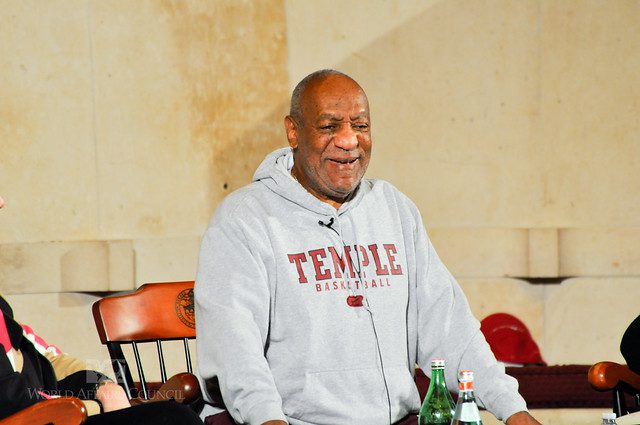 On Friday, April 5, the long running case against actor and comedian, Bill Cosby, was settled by insurance company AIG. Cosby, however, denies any knowledge of this agreement, and states that he still desires to have his time in court to counter the claims made by his alleged victims in order to clear his name.

The case against Cosby began in 2014 when seven women came forward and claimed that he drugged and sexually assaulted them, before handsomely paying them to stay quiet about the incident after they had become coherent.

Cosby was convicted in April 2018 for sexually assaulting Andrea Constand in 2004. He is currently serving three to 10 years in the Pennsylvania state prison. Since his conviction, several other women have come forth and testified that they had also been victimized by him. Most of the women did not file for any type of monetary compensation at the time, however, all seven have agreed to settle the case as of now.

Although he did not agree to the ordeal, it appears that Cosby did not necessarily need to be in compliance in order for there to be a settlement established. According to an AIG spokesman, Mr. Gallagher, “certain insurance policies provide insurers with the authority to resolve claims when the insured has been informed.”

For the duration of the case Cosby plead innocent, and even filed a counterclaim against the women. He claimed they were tarnishing his reputation and felt that he was being wronged. This, however, led to Cosby having a lawsuit filed against him in 2014 by Tamara Green. She stated that his counterclaim was offensive to her own reputation, because he was, in essence, questioning her credibility and calling her a liar. Though he has countered this issue, his press representative states that he is, in fact, still pursuing all of his counterclaims, and that he refuses to pay any money to the alleged victims.