By Kimberley Spinney on April 8, 20192 Comments 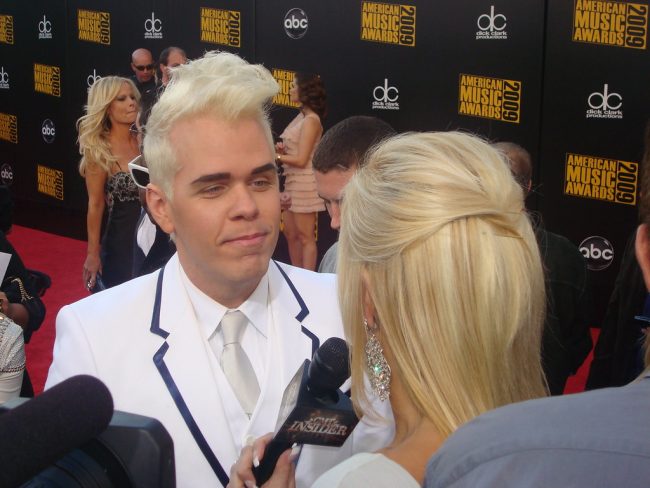 On April 8, 2019, Perez Hilton uploaded a video to YouTube in which he outed the Sultan of Brunei’s son, Prince Azim. This video was posted as a reaction to the Sultan enacting Shariah Law in the country, which calls for the stoning of anyone engaging in acts of homosexuality or adultery. Considering the punishment is death if one is accused of being a homosexual, the very fact that Hilton chose to out the Prince is problematic.

According to LGBTQ Nation, Hilton stated in his video that his fans know that he no longer outs people, but that while he may have stopped doing that, in this case he believes it is okay to make an exception. Perez Hilton said that he does not believe that the Sultan of Brunei knows that his son is gay, and he believes that it is hypocritical for the leader of the country to enact a law that would see a gay man stoned to death when his own son is in fact gay.

Hilton explains that the reason he is able to say that Prince Azim is gay is because they have spent time together. Of course, the fact that the Prince is known for throwing lavish parties where “booze flows freely,” and where he has hosted any number of queer celebrities, such as Gus Kenworthy and Caitlyn Jenner, certainly does not help his case, considering those parties are also against the law of his country.

The problem is that even if the Prince has engaged in bad behavior at parties, that still does not give Perez Hilton the right to out the man. This is especially true when one considers the fact that his being gay is enough to have him put to death. Even though he is fourth in line to the throne, with the way the laws are in place, the Sultan of Brunei could very easily have his own son put to death.

While Hilton may believe that his outing Prince Azim is a way to point out the hypocrisy of the Sultan’s enactment of Shariah Law, the fact is that the law is in place and something as simple as his video could be enough to have a man killed. There is no real justification for outing anyone, even if Perez Hilton believes what he did was right. If something were to happen to Prince Azim, one could almost make the claim that his blood is not only on the hands of the Sultan of Brunei, but also on Hilton himself.