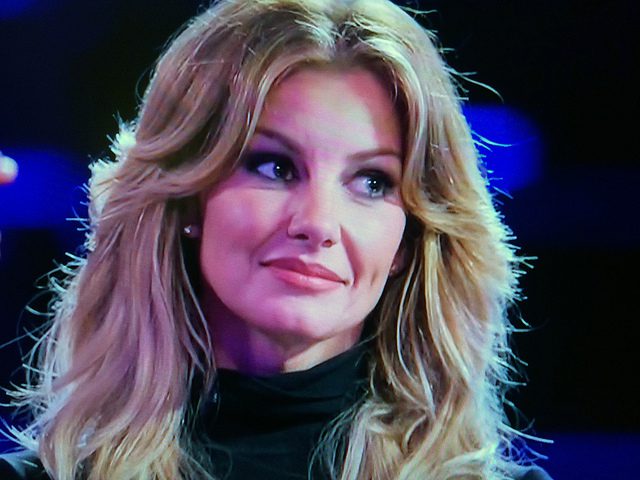 Radar Online is reporting the son of Faith Hill’s brother Zachary, 22-year-old Christian White was involved on March 31, 2019, in a traffic accident.

Police Department of Port St. Lucie released a press release stating Isabel Borges was riding her motorcycle when the Honda Civic which was being driven by White tried to pass by a minivan which was in a no-passing zone.

The statement said that the person who was driving the Honda Civic collided head-on into the motorcycle ridden by Borges, who did not survive.

Borges was pronounced dead at the scene at 8:02 am ET.

White appeared impaired and under the influence of some substance. Also in the car, he was driving, was a passenger who was unresponsive and unconscious.

Both individuals were transported to a local hospital for medical treatment.

Port St. Lucie Police confirmed the charges against White were one count of Vehicular Homicide, one count of DUI Manslaughter, and Possession of Narcotics and the Intent to Sell. Police stated White was found with MDMA (“Molly”) in his possession.

The court told Radar Online that a court hearing date has not as yet been set. White remains in the custody of the St. Lucie County Jail with bail set at $155,000 bond.