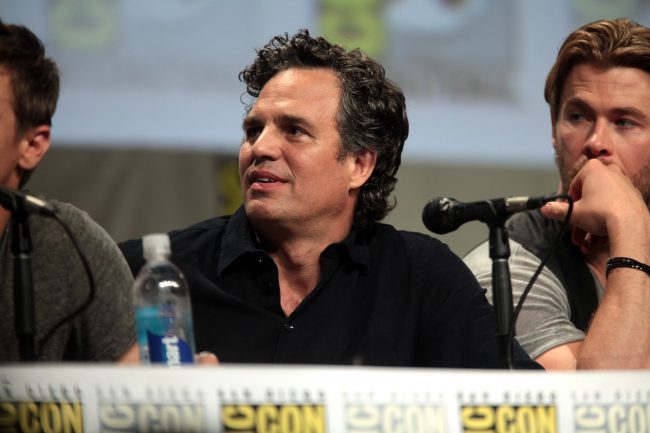 Fans looking to pick up their tickets to “Avengers: Endgame” early are dealing with long waits and crashing sites. There is such a high demand for these movie tickets that ticketing sites simply cannot handle all of the people attempting to make a purchase.

According to “Engadget,” some fans are experiencing wait times of over an hour as they sit in virtual lines to get their hands on tickets to “Avengers: Endgame.” It also did not matter which country a person was trying to get a ticket for either, as these issues were reported beyond the United States. Whether a person lives in Canada or the United Kingdom, it seems that all of the major ticketing companies have been swamped with people looking to get their hands on tickets to the show.

From error codes to long waits, fans have been dealing with issues all day, as they tried to get tickets to one of the biggest movies that Marvel has ever released. As the culmination of 10 years and multiple movies, it makes sense that fans are eager to get their tickets for “Avengers: Endgame,” now that they are finally available for pre-sale.

However, even as some fans have already begun sharing their success at getting what seem to be elusive tickets to the first showings of the latest (and perhaps last) “Avengers” movie, now they will have to contend with even more frustration as movie theaters sell out showing after showing.

For some people, getting to see “Avengers: Endgame” may not happen until after opening weekend. However, with such a high demand, there is a chance that theaters will decide to show the movie on a few more screens in order to give the fans what they want. For now, people wanting to get their hands on tickets to “Avengers: Endgame” will have to continue to wait and hold out hope that they will be able to get the showing they want.

Written and Edited by Kimberley Spinney