Robert Downey Jr. Is the Reason There Is No Iron Man Oscar Buzz 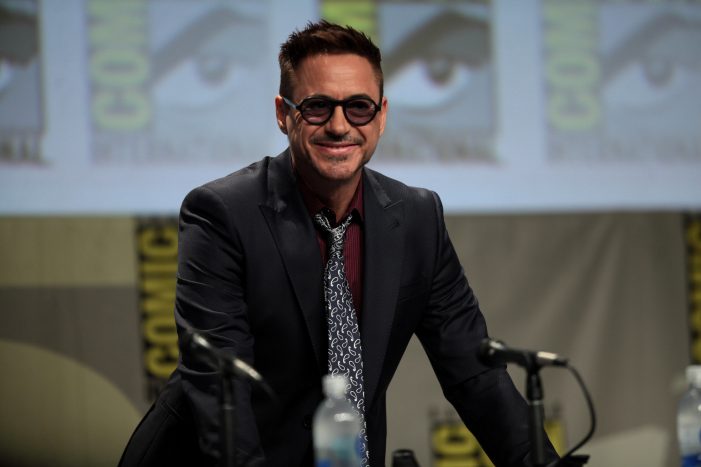 While it may not seem like awards season just yet, the campaigns to get people nominated for awards are slowly ramping up. In fact, earlier this month, Disney launched a website to get their Oscars campaign off the ground. Among the films in the running for potential nominations is “Avengers: Endgame.” However, one person missing […] 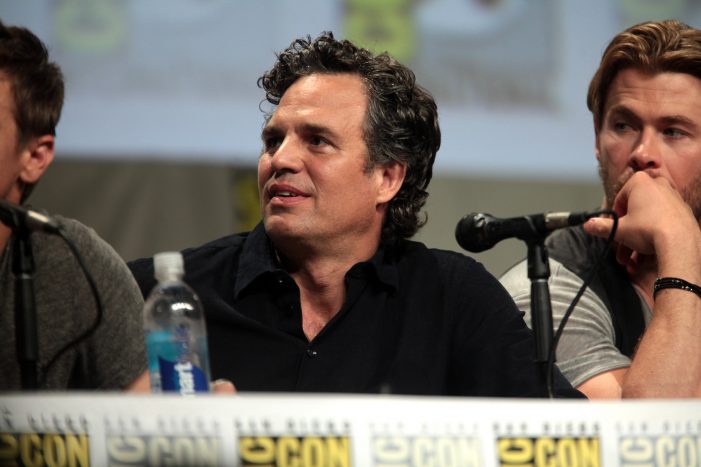