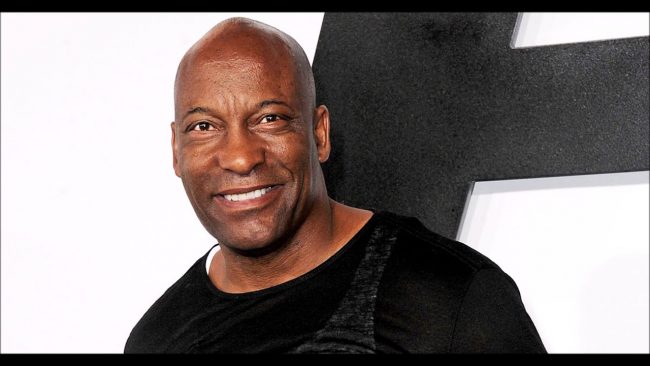 On April 17, Singleton went to Cedars-Sinai Medical Center after feeling ill and while there suffered a stroke, and was brought to the ICU.

On April 29 the family announced that Singleton would be removed from life support. The family said in a statement that it was the most difficult decision a family would have to make. They also said that they decided to remove Singleton from life support after consulting his doctors.

The director would become a role model and influence for other African American filmmakers including Barry Jenkins and Jordan Peele.

Singleton said he used $4 million of his personal money to produce the 2005 film “Hustle & Flow.” Terrence Howard got nominated for an Academy Award for his role. The movie won best original song for “It’s A Hard Out Here For A Pimp.”

Singleton most recently worked on the FX drama “Snowfall” which was set to start its third season in September.

The Hollywood Reporter: John Singleton, Trailblazing Writer-Director of ‘Boyz N the Hood,’ Dies at 51
Fox News: John Singleton to be taken off life support: ‘This was an agonizing decision’