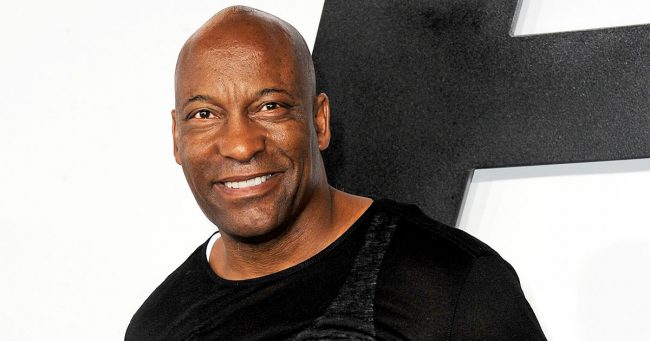 B. Scott reported that their sources informed them, Singleton, suffered a stroke and was in the hospital. His condition is unknown at the present time.

Singleton who is 51-years-old’s friends confirmed the sad news through social media.

Snoop Dogg posted a photo on his Instagram of himself and Singleton. Written under it was please pray for Singleton.

Omar Epps wrote on Instagram “Prayers for John Singleton. Pull through this. The world needs your vision and voice.

Nia Long wrote on her Instagram under a photo of the director “I am praying for my friend John Singleton. You have got to pull through.”

P.M. Dawn tweeted on Twitter “Prayers everybody. I just got up and heard that John Singleton suffered a stroke. We all need you. Please fight this and bounce back.”

The director has four children and is divorced.