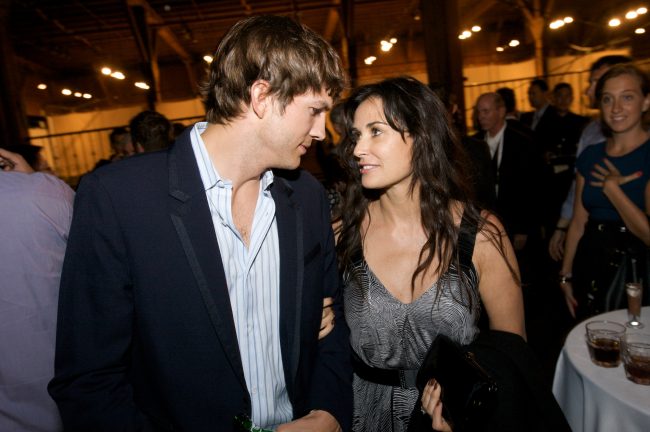 Nine years after actress Demi Moore announced she had a deal to write her memoir, it is set to be released.

HarperCollins announced that Moore’s book “Inside Out” is scheduled to be released on Sept. 24, 2019.

The publisher says, in the book Moore has written openly and honestly about all aspects of her life including the problematic and estranged relationship she had with her mother and Moore’s three marriages. The actress will discuss the time she spent with her husbands Ashton Kutcher and Bruce Willis.

Throughout Moore’s rise to fame and during some of the most crucial times in her life the actress battled body image issues, addiction, and trauma from her childhood. While doing this, her career was skyrocketing, and she was trying to raise her family.

The memoir is extremely emotional, and she is open and honest about her personal life and career. She bares her soul about the relationship she had with her mother, her many marriages, and the struggle she had juggling her career and motherhood. “Inside Out” is a story about success, survival, surrender and eventually resilience.

It is an honest story of a woman’s life which at one time was ordinary and eventually turned iconic.

Fifty-six-year-old Moore dropped out of high school and when she was in her 20s became a star on the television star while on the soap opera “General Hospital.” Later she starred in “St. Elmo’s Fire, “A Few Good Men,” and “Ghost.”

Moore also is the co-founder of the nonprofit organization Thorn, which works to stop child sex trafficking.

It was announced in 2010 that Moore was paid seven figures for her memoir. At that time, she was still married to Kutcher. In 2011, the two announced their separation, and ultimately they divorced two years after.

Initially, the book was scheduled to be released in 2012. HarperCollins declined to answer how much Moore was paid, or if her divorce pushed back the publication.