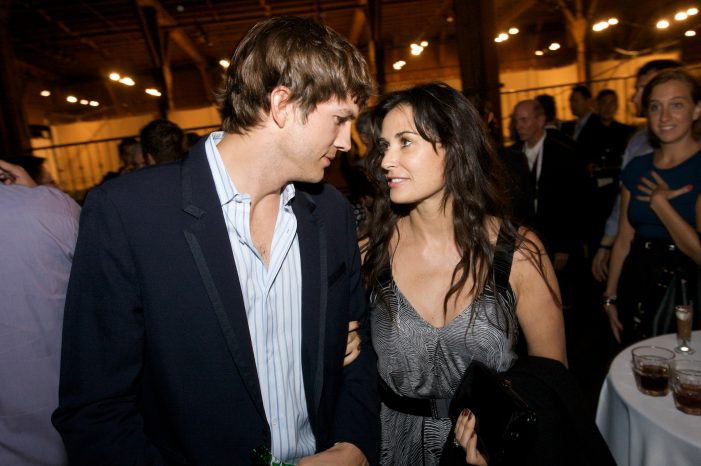 Nine years after actress Demi Moore announced she had a deal to write her memoir, it is set to be released. HarperCollins announced that Moore’s book “Inside Out” is scheduled to be released on Sept. 24, 2019. The publisher says, in the book Moore has written openly and honestly about all aspects of her life […] 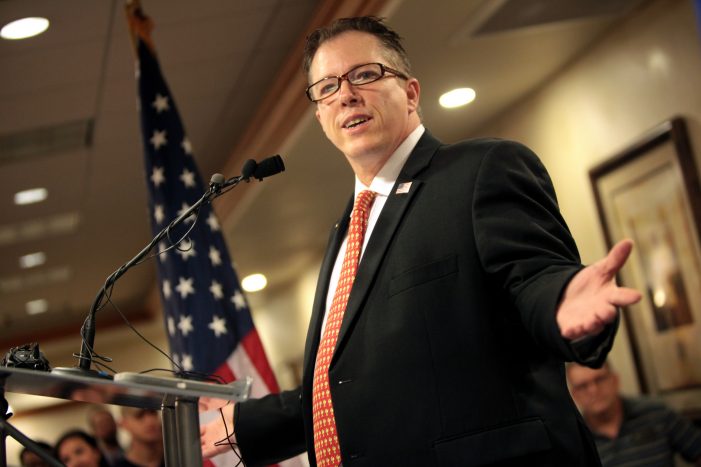 John Moore has an interesting political background. Currently,  he is serving Assembly District 8 (AD8) as a Republican and has changed parties to seek re-election as a Libertarian for the November 8, 2016, legislative election. Moreover, before he was a right-wing politician, he ran for office as Democrat. One could certainly question where this candidate’s allegiances […] 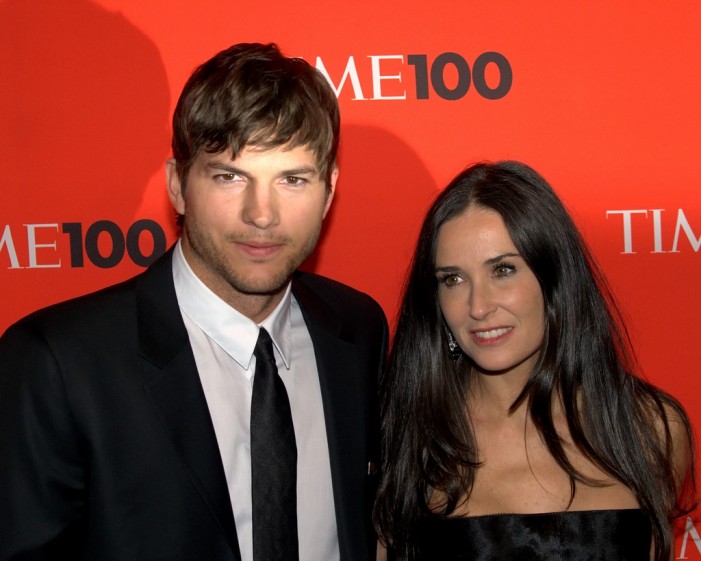