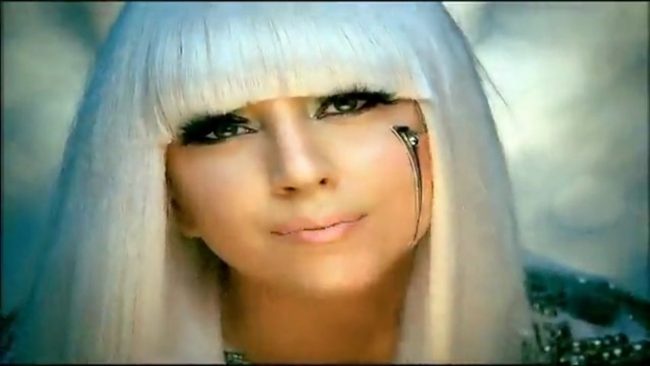 This single was the follow-up to her “Just Dance” single.

“Poker Face” dealt with bisexuality, Gaga tributed it to her boyfriends.

Lady Gaga said in an interview on “Friday Night With Jonathan Ross” a television show in the UK, her song Poker Face was inspired by the times when she is having sex with her ex-boyfriend, she would fantasize that he was a female, and she was would be having lesbian sex without telling him about it.

Most critics gave the single great reviews, and it topped the charts in 20 countries including the United Kingdon, United States, Canada, New Zealand, and Australia.

In 2009, Gaga’s song was named the best selling single worldwide, selling over 9.5 million copies. It has sold over 14 million to this date and is considered one of the best-selling singles of all time.

Gaga performed the single on “American Idol (eighth season), the 52nd Grammy Awards Show, and at the halftime show for Super Bowl LI.

Nominated for Record of the Year and Song of the Year at the 52nd Annual Grammy Awards it won the Grammy for Best Dance Recording.

On April 11, 2009, Lady Gaga’s “Poker Face” hit number one on the Billboard Hot 100, and remained there for three weeks. This gave the singer her second number one hit and her first million-selling song.

Calvin Harris’s “I’m Not Alone” would bump her out of the top spot.