Madonna Tried to Act, Now She Wants to Direct Her Own Biopic 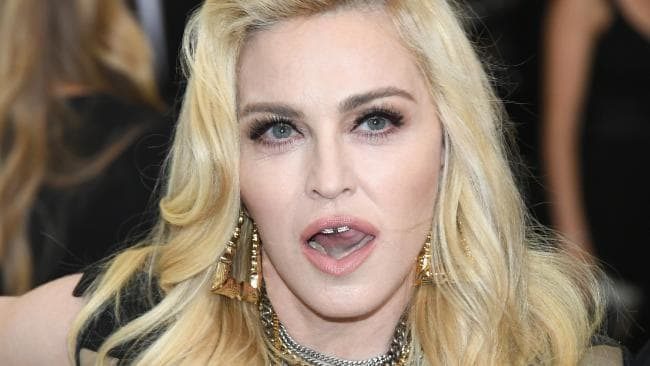 It has been reported that Madonna wants to direct a biopic telling the story about her life which in the past she dismissed.

In 2018, Madonna heard that Elsye Hollander wrote a script entitled “Blond Ambition” that told the story of the self-proclaimed Queen of Pop’s life. The tale chronicled the musician’s from humble beginnings to superstardom. At the time, Madonna was not amused.

60-year-old Madonna wrote a post on Instagram saying: “Nobody except me knows the things I know or the things I have seen. I am the only one who could tell a story about my life.”

She continued by saying that anybody else who tries to tell her story is a fool and a charlatan. They are looking for instant gratification without having to do the work. This is a constant disease in today’s society.

Universal Pictures and producer Michael De Luca started to put the project into development. However, Madonna would not permit them to have the rights to her music from her early career.

Baz Bamigboye wrote in the Daily Mail, Madonna has changed her mind, and she does want a documentary about her life filmed. Madonna also felt that if the singer can not stop the project from being completed, she would rather take control of the film and make it according to her specifications.

This is not the singer’s first foray with directing. In 2018, it was announced Madonna would direct “Taking Flight” a Michaela DePrince biopic.

The movie is based on “Taking Flight: From War Orphan to Star Ballerina” which tells the story of the 23-year-old ballerina’s life which began in Sierra Leone. DePrince was an orphan, and it followed her journey to become a world-renowned dancer.

This is Madonna’s third time she has directed a movie. In 2008 she directed “Filth and Wisdom” and “W.E.” in 2011. She also wrote and produced the documentary “I Am Because We Are.”

Daily Mail: BAZ BAMIGBOYE: Madonna gets into the groove for a biopic on her rise to anointed pop royalty
Herald Mail Media: Madonna wants to direct her own biopic