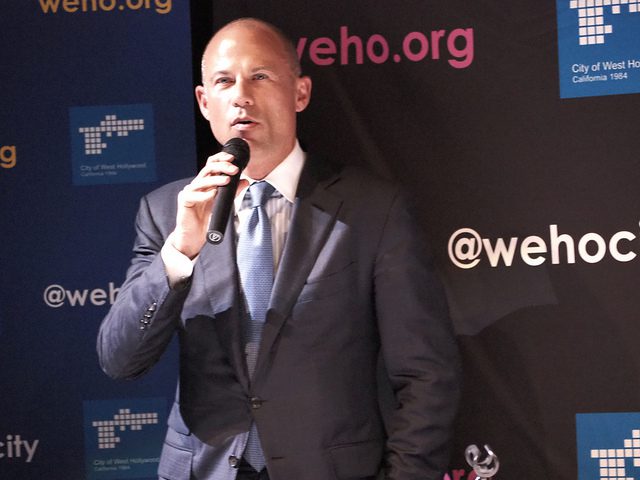 The client’s attorneys state they are suing Avenatti for “professional negligence and a breach of fiduciary duty of the misuse of settlement funds, mishandling of a settlement, and conflicts of interest.”

The plaintiffs have hired Cappello & Noël LLP to represent them. The law firm has also represented Ann Crawford-Hall who has an ongoing lawsuit with the federal government over the Santa Ynez parcel of land otherwise known as Camp 4.

Court documents say, two former clients represented in 2006 by Aventatti’s law firm, were employed at FLIR, Systems Inc. The plaintiffs sued for malicious prosecution. The case was to Avenatti’s law firm which opened a trust.

It is alleged that there conflicts of interest and ethical violations and litigations which were unnecessary related to the funds.

Avenatti, Michael Eagan his law partner, and law firm are listed in the lawsuit as defendants.

The plaintiffs allege ethical violations and conflicts of interest as well as years of unnecessary litigation related to those funds.

Avenatti is also facing bank and wire fraud charges in a federal court in Santa Ana, and in Manhattan, he is facing charges for extortion.