Stormy Daniels Speaks About the Charges and Arrest of Michael Avenatti 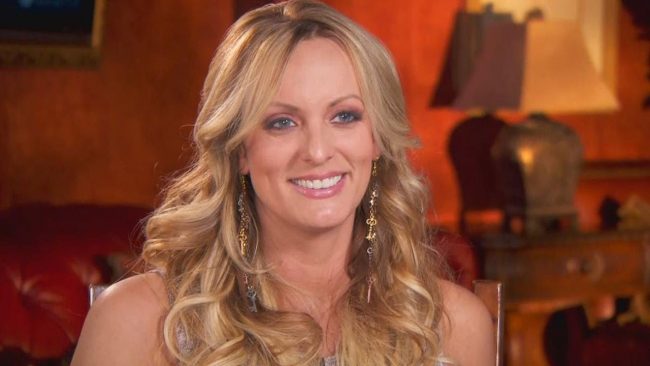 Clark Brewster, Daniels new lawyer, released a statement which she later tweeted on Twitter stating that knowing what she knew about Avenatti, she was saddened by not shocked at the reports that he was charged criminally.

Daniels continued by saying she decided over a month ago to fire Avenatti after she discovered he had dishonestly dealt with her. She said she would make more statements later and asked for the media to respect her decision not to comment about Avenatti at present.

On March 25 Federal prosecutors in California and New York charged 48-year-old Avenatti. He was arrested at 12:30 pm ET at the law office of Boies Shiller Flexner located in Manhattan. The FBI made the arrest 15 minutes after he posted on Twitter he would be announcing a college basketball and high school scandal that he undercovered which was perpetrated by the apparel company Nike.

Prosecutors in New York say Avenatti threated to hurt Nike publically unless they gave him $10 million. Prosecutors in California allege Avenatti embezzled the money from a client to pay for his own expenses and debts.

Avenatti is said to have been working with a Mark Geragos as a co-conspirator. Geragos is currently representing Jussie Smollett. Benjamin Brafman is representing Geragos.