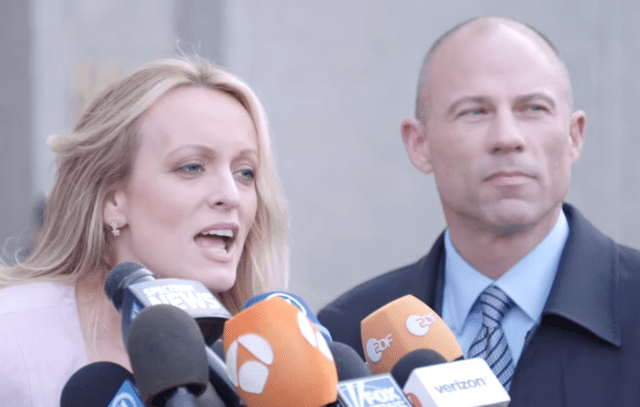 Avenatti said that as of Feb. 19 his office ceased representing Daniels for various reasons which would not be disclosed due to attorney-client privilege.

Daniels tweeted a few minutes prior to Avenatti releasing the statement that she retained new personal legal counsel, attorney Brewster, who will now represent her in all matters.

She continued by saying Brewster will now serve as her primary legal counsel.

Daniels sued Donald Trump and his former personal fixer and lawyer Michael Cohen to void a hush agreement regarding an affair she had in 2006 with Trump. It is unclear why Avenatti is no longer representing Daniels.