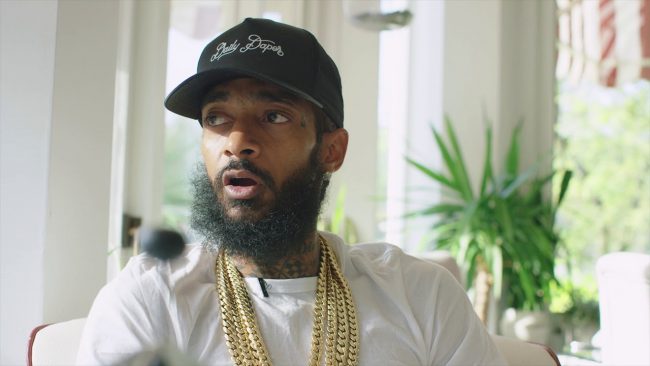 Nipsey Hussle’s longtime bodyguard and friend J-Roc announced his retirement following the murder of the rapper.

On April 2, 2019, on his Instagram J-Roc wrote about the death of Hussle and made an announcement that he would be leaving entirely the security profession.

Instead of that happening, he was sitting in tears writing this post and he wished that he was there at the time of the shooting and he would have switched places with him. He added that the world needed him. He felt lost and confused.

J-Roc said he lost his best friend, his brother, and mentor.

He ended his post by saying he would look over Lauren London, his girlfriend, and his children.

J-Roc ended his post by saying he has the babies and Lauren forever. He was done with this s**t and he is retiring as a bodyguard.