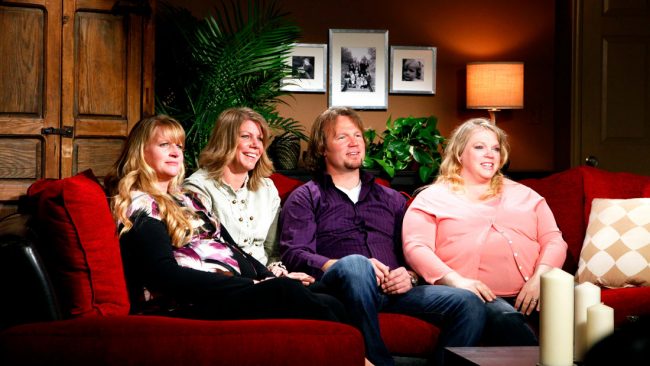 The stars of the reality show “Sister Wives,” Kody Brown and his four wives: Robin, Christine, Janelle, and Meri, have fled with their children from Utah to Nevada in order not to be arrested for polygamy.

The polygamous family was accepted to reside in Las Vegas. However, in August 2018, they decided to move their brood in August 2018 to Flagstaff, Arizona.

Two attorneys based in Arizona report that the “Sister Wives” family could have legal issues residing in Arizona.

Monica Lindstrom, a legal expert says that it is against the law to practice Polygamy in the state of Arizona. Arizona’s Constitution specifically discusses polygamy and their feelings about it in Article 20, section 2.

Under the Constitution of Arizona, living with a spiritual wife, and a legal wife or two or three may meet the definition as expressed as “polygamous cohabitation,” which is against the law.

“Sister Wives” Kody was married legally to his wife Meri, who was his first. He did not legally marry his second and third wife but had ceremonies instead.

Kody divorced his fourth Robyn who also appeared on “Sister Wives” and adopted her children.

Radar Online: ‘SISTER WIVES’ BEHIND BARS! KODY & SPOUSES COULD GO TO PRISON FOR POLYGAMY IN ARIZONA