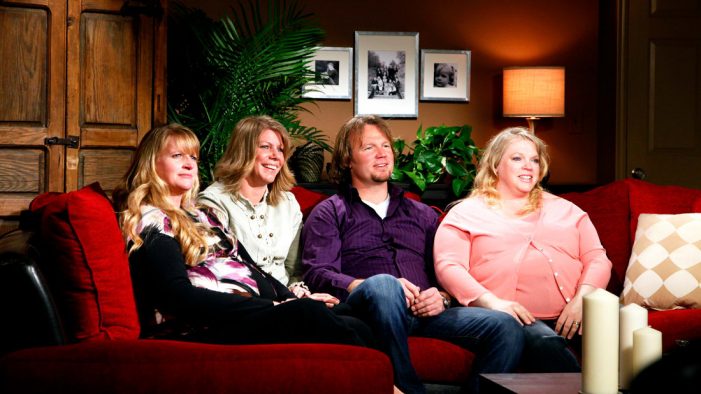 The stars of the reality show “Sister Wives,” Kody Brown and his four wives: Robin, Christine, Janelle, and Meri, have fled with their children from Utah to Nevada in order not to be arrested for polygamy. The polygamous family was accepted to reside in Las Vegas. However, in August 2018, they decided to move their […]

A new documentary series will be premiering on LMN in July, Escaping Polygamy, which will follow three sisters who have left the lifestyle, and are now working to help others who are attempting to escape as well. In a June 10 press release, LMN announced that the new program will begin airing on July 14. […] 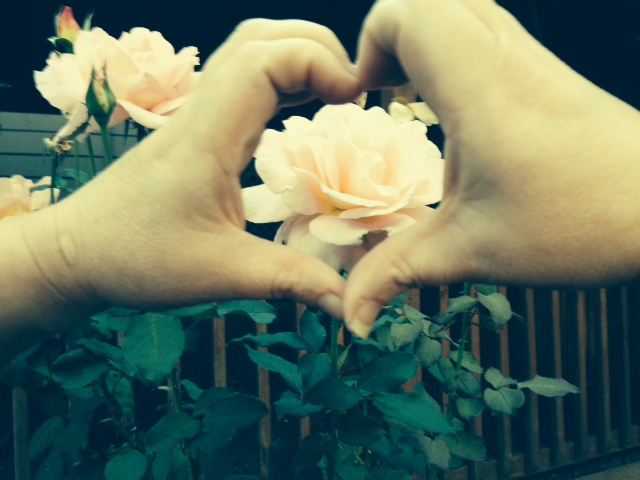 Polygamy joined same-sex marriage in the national spotlight this week as a Utah federal court ruling triggered renewed controversy over what constitutes marriage. Gay rights activists and plural marriage advocates have long debated with the religious community over their rights to enjoy the same conjugal benefits as monogamous, straight couples. Some see the court’s decision […]