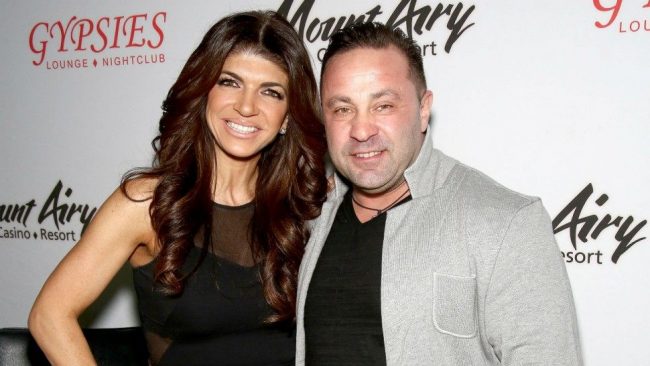 On April 11, 2019, the Board of Immigrations dismissed the appeal of Joe Giudice, husband of Theresa Giudice from “Real Housewives of New Jersey.”

However, Giudice has the right to file an appeal for the latest ruling.

E! News has reported that the legal team representing Giudice has already filed paperwork with the federal court to appeal the decision.

Forty-six-year-old Theresa Giudice said in Jan. 2019 on an episode of the season 9 reunion of “RHONJ” which was on the air in March, that if her husband were deported, they would get divorced.

The immigration judge has ordered Giudice to be deported on Oct. 10, 2018. His attorneys filed an appeal in Nov. 2018.

RadarOnline.com caught Teresa in Miami in February holding hands with a 26-year-old on vacation.

In 2015, Teresa was in prison for 11-months for fraud. She was married to her husband in Oct. 1999, and they share four daughters: Audriana, Milania, Gabriella, and Gia.