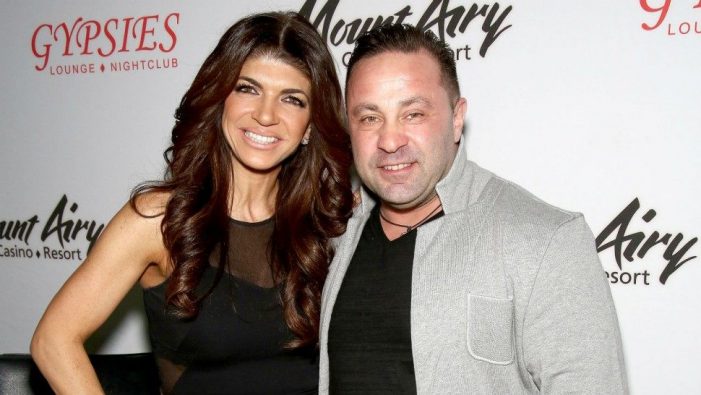 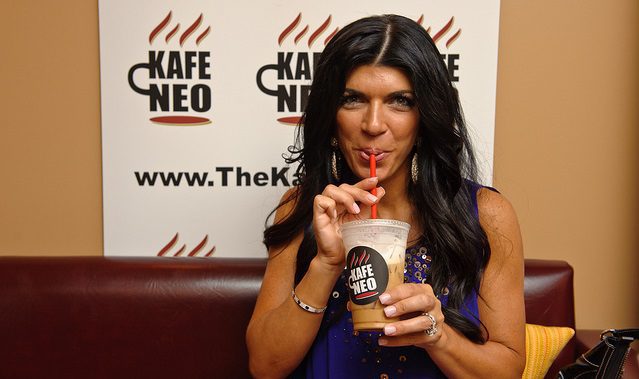 Real Housewives of New Jersey (RHONJ) Teresa Giudice will head to prison on Monday to start her 15 month sentence. It has been stated that she will report to the Danbury Federal Correctional Institute but this has not been confirmed by the Federal Bureau of Prisons. Teresa is scheduled to serve time for falsified loan applications, […]