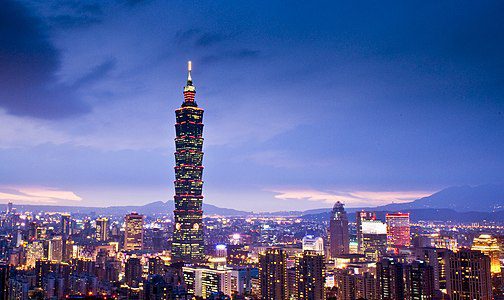 The U.S. Geological Survey is reporting that on Thursday, at approximately 10:30 a.m. IST time, a magnitude 6.0 earthquake slammed Taipei, the capital city of Taiwan.

The Earthquake, reportedly, shook buildings, disrupted traffic and forcefully caused high rise skyscrapers to sway back and forth.

News reports out of Taiwan say that the quake startled school children, sparking many to flee from their classrooms. According to local media the earthquake was experienced by a large number of people throughout island. In fact, even the highway connecting both Yilan and hualien was closed as a result of fallen rocks blocking passage.

The earthquake had a depth of approximately 11.8 miles.

While there was no immediate reports of casualties officials say that they have not had enough time to gather enough information to make a final assessment about damages or lose of life.

As a result of the recent 6.0 Taiwan quake, Japan’s coastal areas may observe slight changes on the oceanic surface.