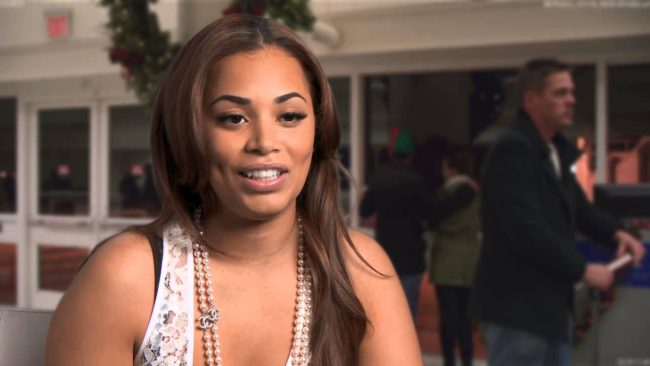 The world has been talking about the great love Lauren London shared with the late Nipsey Hussle. Their relationship, like any, had ups and down.

However, before their great romance, London had another, that some people may have forgotten about.

London met Dwayne Michael Carter, Jr. otherwise known as Lil Wayne when she was 15 years old. Despite that fact, many people thought London was not in a relationship with Wayne and was just a one night stand.

London went on multiple interviews to debunk that rumor. She said she wants to keep her personal life personal, and she does not believe in posting personal pictures about her relationship on social media.

London and Wayne were engaged before the break up of their five-year relationship in Jan. 2009. The actress said they did try to make it work, but the relationship was not meant to be. 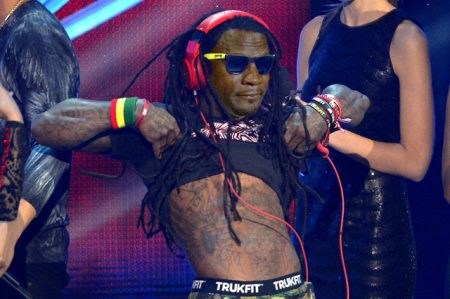 Four months later, it was announced she was pregnant with Wayne’s child. Both parents were very excited about the baby and agreed to co-parent together.

London and Wayne’s son, Cameron Carter, was born in 2009. London said she remains great friends with her ex and has no difficulty co-parenting with him. London also remains very supportive of his musical career.

Cameron’s parents both agreed to keep him out of the spotlight. The first time the boy was photographed in public was when he was seven years old. Cameron went to a Lakers game in 2016 with his father, and they could be seen courtside.

Wayne has four children all with different mothers. London says all the children know each other, and everybody gets along.

Lil Wayne has not made a public comment regarding the death of Nipsey Hussle.