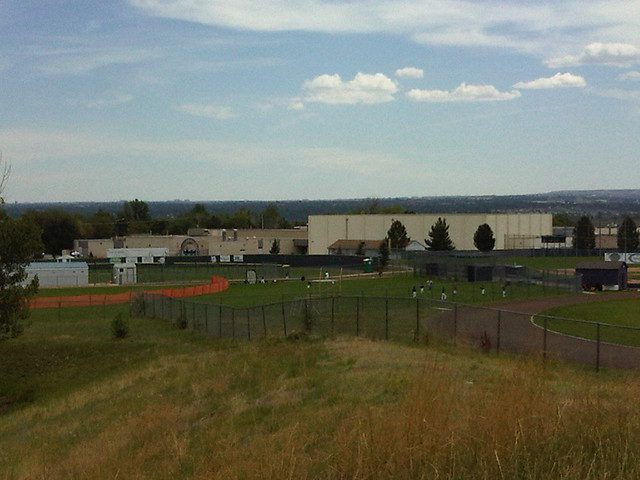 Robert Ryg, the coroner of Routt County, said Eubanks was found dead in his home located in Steamboat Springs. Details surrounding his death have not been released to the public.

An autopsy is scheduled for May 20.

In honor of the 20th anniversary of the Columbine massacre, Eubanks shared with Fox31 his spiral into drug addiction after the shooting took place.

Eubanks said that he was over-prescribed opiates and he became addicted to Adderall, Oxycontin, illegal drugs, and alcohol.

Eight years ago, Eubanks decided to get clean. He said that when he decided to go into recovery, he knew he had to make significant changes to every aspect of his life.

To make that change, he walked away from his lucrative career in advertising and returned to school to learn about addiction.

Eubanks began working in a treatment center part-time. He removed all negative influences in his life, replacing them with things and people which held him accountable for his actions.

It is unfortunate that Austin has lost his battle with the disease he tried to help other people face. Helping to build a support community is what was most important to Austin, and the family will continue his work. The family is beyond saddened and shocked and request privacy during this difficult time.