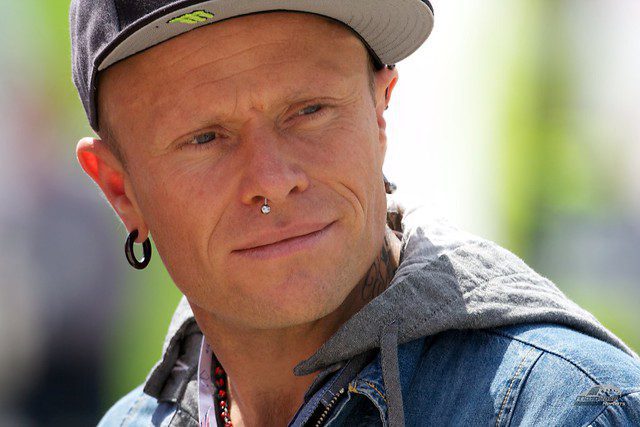 Keith Flint, the lead singer of The Prodigy, was found hanging on March 4, 2019, in his Essex home.

On May 8, Caroline Beasley-Murray, the senior coroner, told the inquest hearing that although alcohol and drugs were found in Flint’s system, he may not have intentionally tried to commit suicide.

She continued to say the 49-year-old may have been fooling around and the hanging was an accident.

Beasley-Murray also said that she could not rule the death an accident, and it was ruled an open conclusion.

She also said Flint was found hanging from a beam in his home by a friend. Police at the time did not consider his death suspicious.

The inquest heard Flint has unspecified amounts of alcohol, cocaine, and codeine in his bloodstream at the time of his death.

The coroner said “I have considered the death to be suicide. To issue that finding, one would have to find that Flint formed the idea of taking his own life and take deliberate action that he knew would cause his death. Having looked at all the circumstances, there was not enough evidence to prove that.”

She added it was clear Flint was very popular and loved by so many fans. Continuing she said that she was touched to the outpouring of love.