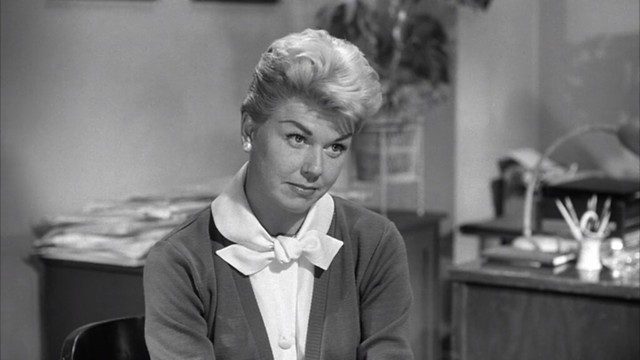 Doris Day, one of the most popular actresses in the history of the cinema died on May 13, 2019, from pneumonia complications. She was 97 years old.

The Doris Day Animal Foundation confirmed the actresses’ death stating she died at her home in Carmel Valley, California and was surrounded by friends.

The foundation said for her age; Day was in excellent health until she contracted pneumonia which caused her death.

Day was also an award-winning singer. She retired when she was in her 50 and became an animal rights activist.

In 2008, she was awarded a Lifetime Achievement Award from the Grammys. Three of Day’s songs “Que Sera Sera,” “Secret Love,” and “Sentimental Journey” were inducted into the Grammy Hall of Fame.

She was also awarded two Academy Awards in the 1950s for Best Original Song. Day was given two Hollywood Walk of Fame stars, once for her music and one for her movie work. In 2004, George W. Bush awarded her the Presidential Medal of Freedom for her animal advocacy work.

Due to her fear of flying, she did not attend the ceremony. She also turned down an award at the Kennedy Center Honors because she could not fly to receive it.

Day was best known for her films “The Touch of Mink “Move Over, Darling,” “The Thrill of it All.” and “Pillow Talk.”