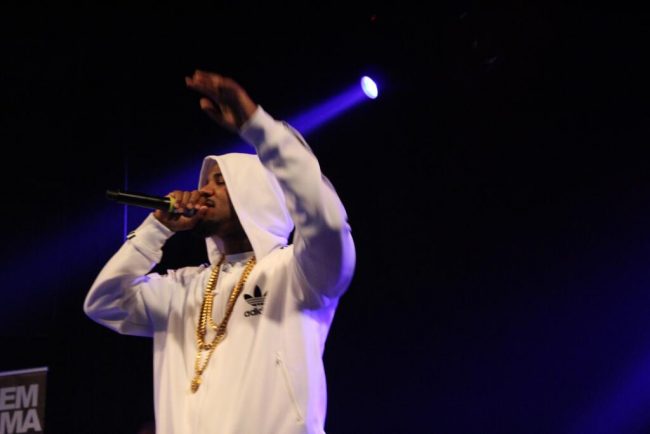 Over the weekend, it was the first time actress Lauren London had to spend without the father of her child and boyfriend Nipsey Hussle.

The Game decided to tribute London, Angelique Smith who was Hussle’s mother and his sister Samantha Smith on his Instagram.

The Game said that he could not imagine how difficult it was for these women to spend the day without Hussle on Mother’s Day.

The game added that he wanted to give London love and light and follow it up by showing appreciation to all the women in his life.

He sent his prayers out to London, Hussle’s mother and sister and said they had shown strength after Hussle’s death.

He wished them peace. He then wishes London, Hussle’s mother and sister a Happy Mother’s Day.

Celebrity Insider: Lauren London Spent Her First Mother’s Day Without Nipsey Hussle And The Game Posted A Touching Message To Honor Her And His Ladies — Angelique And Samantha Smith