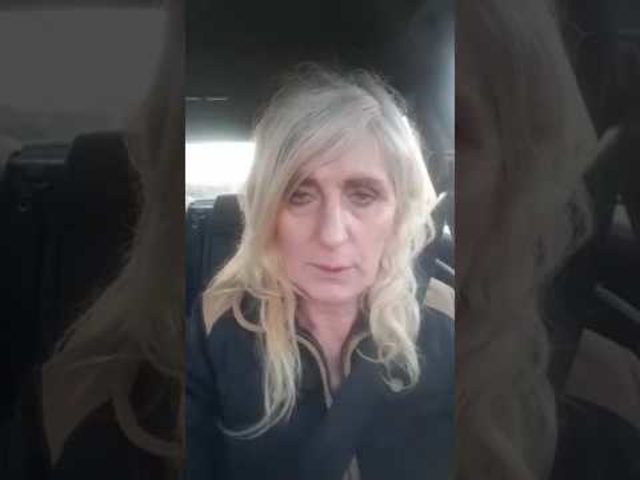 Melissa Ede, the transgender lottery winner, died on May 12, 2019, a little over a year after she won £4m in the Hull National Lottery. She was 58 years old.

Rachel Nason, Ede’s fiance, said she died suddenly after experiencing chest pains a week ago. Nason said she could not breathe and was taken immediately to the hospital.

After multiple tests, doctors said Ede did not suffer from a heart attack, and her heart and lungs were fine and said her medical issues were most likely stress related.

Ede, a former taxi driver from Hull, bought in January 2019 a £10 Blue scratchcard from the National Lottery Game Store.

Ede began to live her life as a woman 12 years ago. In 2011, she had gender reassignment surgery.

The lottery winner said after she became a woman, her four children disowned her. She then stated that they would not be written into her will and get any of her winnings.

Ede’s family said funeral arrangements would be made public at a later time.
Written by Barbara Sobel