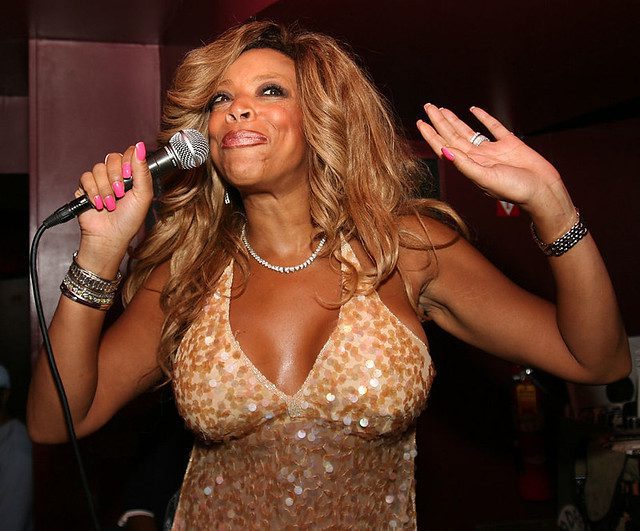 Wendy Williams filed for divorce from her husband of over 21 years Kevin Hunter in their home state of New Jersey.

New Jersey’s law states the state is “no-fault.” The judge can order Williams to pay Hunter alimony despite the fact he allegedly cheated on her with his long term mistress Sharina Hudson, and the two had a baby girl.

Hunter responded to Williams divorce filing asking the judge to order his estranged wife to pay him spousal support and child support for the couple’s 18-year-old son Kevin Hunter Jr, who will turn 19 years old in August.

New Jersey’s law also stated that as long as a child is in college and not employed, child support does not have to terminate once the child reaches 18 years old.

Christopher Melcher, a family law lawyer said the law does not consider gender. It looks at income, assets, debts, and expenses to determine what support if any will be ordered.

Courts want both parties to maintain the lifestyle they were accustomed to until the case is settled. Williams and Hunter will have enough resources to reside in separate homes.

However, Melcher said, Williams earns more than Hunter and may be ordered to pay his legal expenses, child support, and alimony.

Williams filed for divorce in April; Since then, she has fired Hunter from “The Wendy Williams Show” as the show’s executive producer. He has since moved out and has been spotted in the press with his alleged mistress Sharina Hudson.

Bravo: Wendy Williams May Be Forced to Pay up in Her Divorce — Even Though Her Husband Cheated