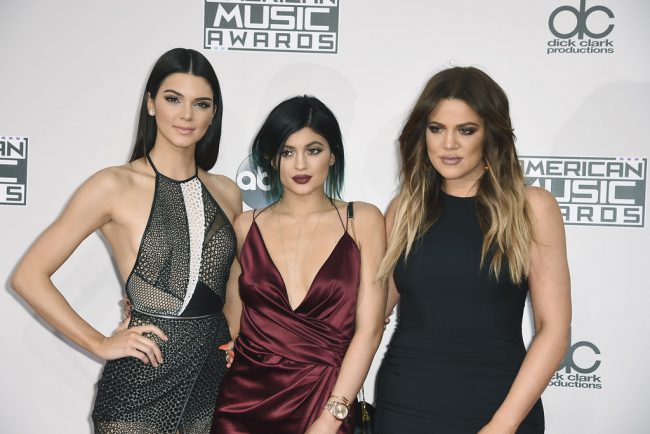 A new video which has been going around makes people wonder if Kylie Jenner is going to be having her second child, as it looks as if she might be pregnant.

The video dated May 12, 2019, Mother’s Day shows Travis Scott with Stormi Webster, the couple’s 15-month-old. Jenner is walking behind them. After people have observed the video, it looks like Jenner may have a baby bump.

Stories immediately began circulating that Jenner will be having her second child and some rumors have said Jenner and Scott got secretly married.

Jenner and Scott have done everything they could to keep their private life private, and it would not be unusual for them to keep a pregnancy and marriage our of the public spotlight.

Scott has referred multiple times to Jenner as his wife, and on Mother’s Day gave her a special mention.

Jenner and Scott got matching tattoos for Scott’s 28th birthday. It is not known what the tattoo says.

Jenner’s new makeup line for KylieSkin is set to be released on May 22, 2019.